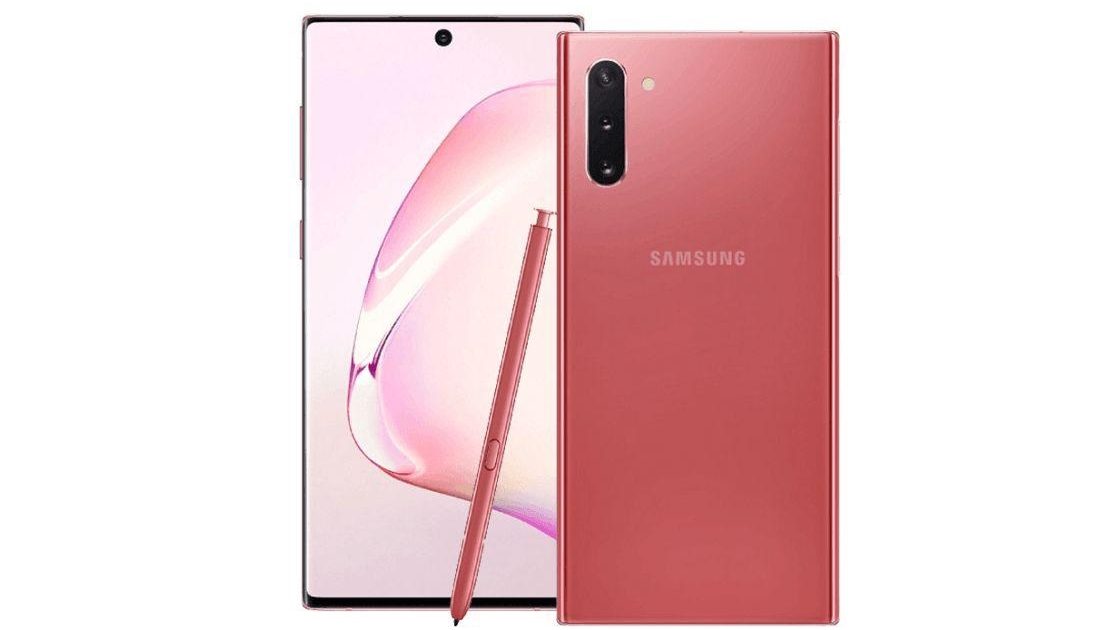 
In the second half of the Android camp, the most powerful player in the competition, Samsung Galaxy Note 10 Plus is one of the most powerful players. and the Samsung Galaxy Note 10 series has been confirmed to be released in the early morning of August 8th. Now Here Samsung Note 10 Plus complete specification parameters leaked

The well-known broker Roland Quandt shared almost complete specifications of the Galaxy Note 10 Plus. Since Note 10 is only a 6.3-inch 1080P screen, the battery is 3600mAh and does not support storage expansion, this generation of the true flagship is only Note 10 Plus.

In addition, Note 10 Plus will be available in Europe on August 23.