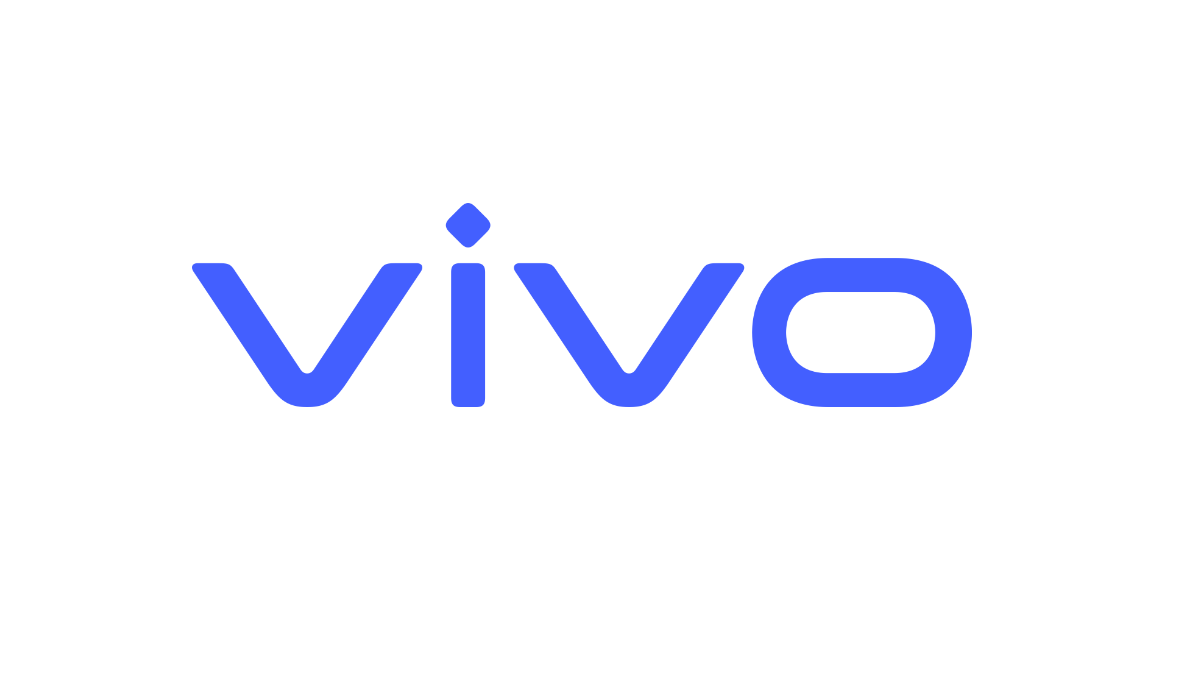 
The Dimensity 9000 has also been released for a while. The dazzling results of the Dimensity 9000’s test machine made many people look forward to its performance on the terminal.

The Vivo X80 Dimensity 9000 version is code-named Vivo PD2186X. According to the news from the well-known foreign technology media GSMArena, Vivo PD2186X has produced impressive results in the CPU benchmark test of Geekbench 5: its single-core score of 1248 and 4191 Compared with the new Snapdragon 8, its single and multi-core results are also significantly higher, which should be the strongest CPU performance in the Android camp at present.

It is reported that the Dimensity 9000 is based on TSMC’s 4nm process and consists of one Cortex-X2 super core, three Cortex-A710 large cores, and four Cortex-A510 small cores. The GPU is ARM Mali-G710.