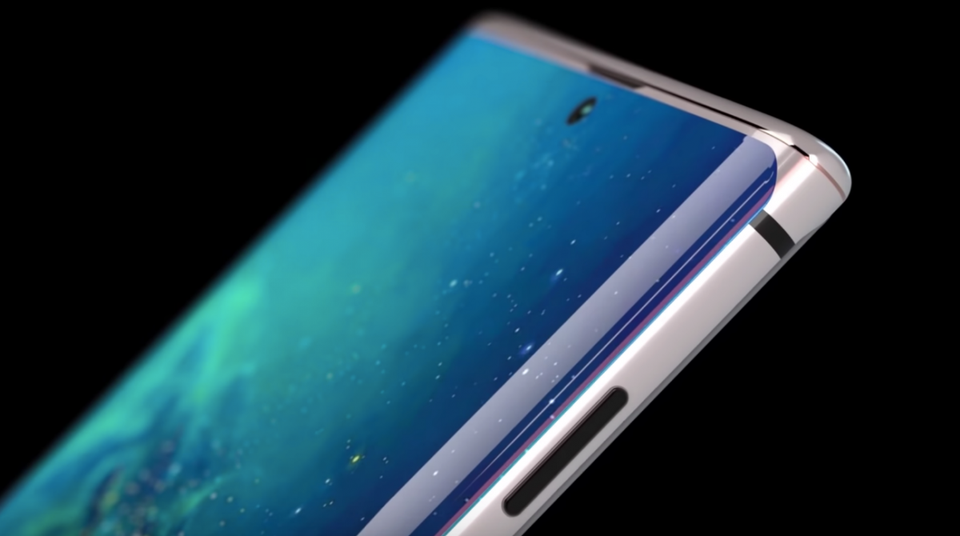 
Samsung will unveil the next Note series smartphone on 7th August, Samsung already confirmed the update his Note 10 series teaser on youtube and other social media accounts. Samsung Galaxy Note 10 will get fast memory UFS 3.0.

When Samsung left the Galaxy S10 series of smartphones without a new UFS 3.0 memory, he deliberately did it, so that the future Galaxy Note 10 will have another advantage. This innovation will make it faster than the Galaxy S10 since UFS 3.0 technology offers bandwidths of up to 23.2 Gbps. The previous version of UFS 2.1 provides only 11.6 Gbps.

Speed ​​is one thing, but improvements in terms of charge consumption are another. UFS memory is mobile, so engineers need to improve energy efficiency to increase the total autonomy time of smartphones and tablets. Therefore, Samsung Note 10 will last longer on battery power than other smartphones that rely on UFS 2.1 memory.

Given the fact that the next iteration of smartphones will be able to shoot video in high resolution, including an unrealistic 8K format, the speed of the internal drive must be appropriate to work comfortably with videos that weigh gigabytes. UFS 3.0 is able to provide the necessary bandwidth.

Note: Samsung does not confirm that the Galaxy Note 10 will support UFS 3.0 memory. This is only based on leaks and rumor.

The announcement of the new phablet (or two) will take place early next month, namely on August 7. Samsung will hold its annual presentation of the Galaxy Unpacked 2019 in New York.