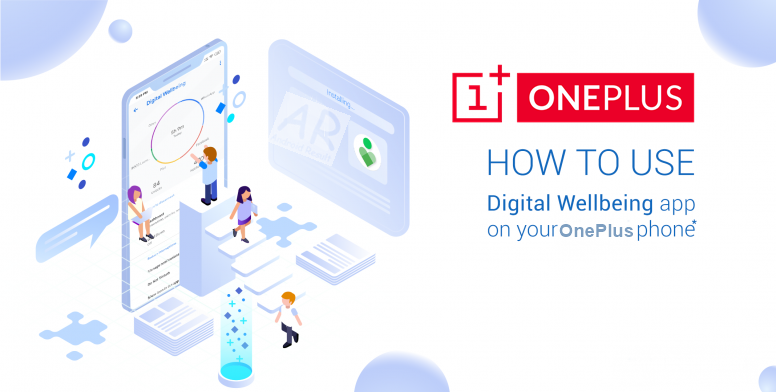 
Recently, OnePlus launched an OEF event on foreign forums and announced its next-generation mobile phone system. The new system is tentatively named OxygenOS 13, and the official version may be OPPO ColorOS.

As early as last September, OnePlus announced the merger of OxygenOS and OPPO’s ColorOS. The announcement of OxygenOS 13 this time is somewhat like asking for directions.

OxygenOS is the name of the overseas version of the OnePlus operating system. The domestic name is Hydrogen OS. The two operating systems are not much different, but the localization of Hydrogen OS is more in-depth, and some APPs will also be pre-installed. In terms of usage habits, Hydrogen OS requires Significantly better than OxygenOS.

From the previous product line announced by OnePlus, OxygenOS 13 is only a temporary name, and it will be merged with ColorOS to form a new system.

The new system will have the lightness of OxygenOS and the rich functions of ColorOS, but OnePlus has not announced its specific release time.

OxygenOS 12 was released in December last year, based on the Android 12 system, the new OxygenOS 13 and ColorOS merged version, or will meet us a little later than Android 13.