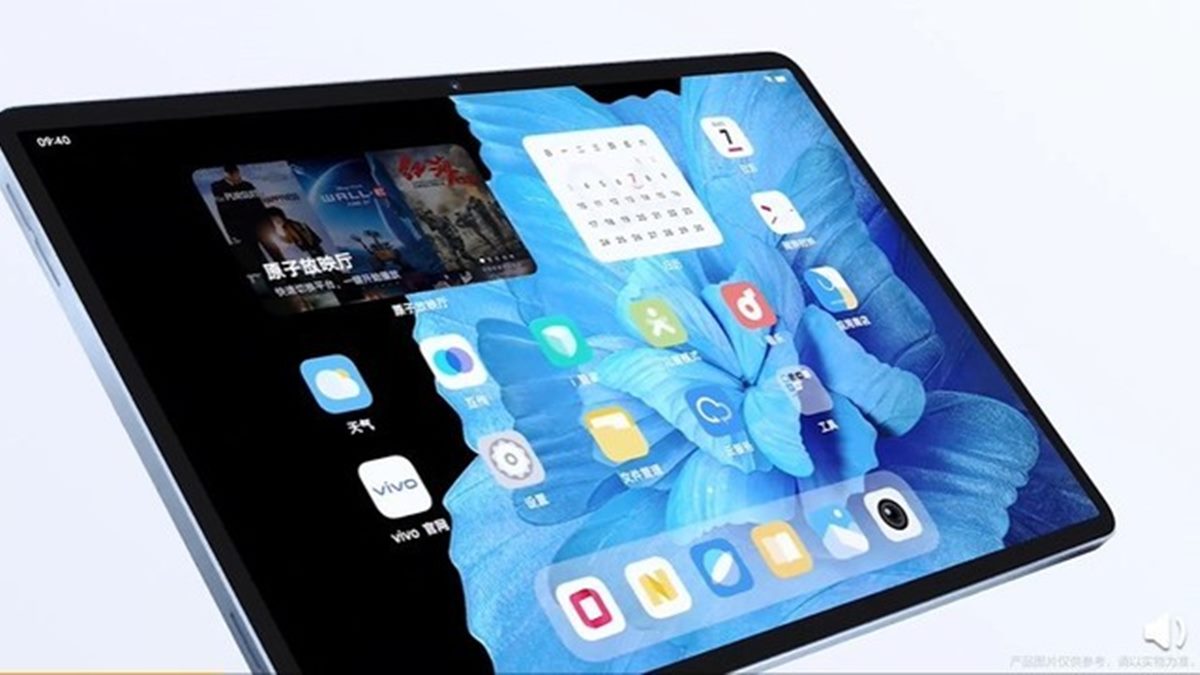 
Today’s news, vivo officially announced that its first flagship tablet, the vivo Pad , will be officially released on April 11. In the first promotional video, we can see that this tablet adopts a right-angle frame, a metal integrated design, is equipped with the OriginOS system, and has dual rear cameras to support functions such as parallel horizons and multi-application split screens. Previously, it was also reported that this tablet will also be equipped with a Snapdragon 870 processor, a built-in 7860mAh battery, a 44W fast charge, and support for multi-terminal interconnection. Also, this tablet also supports a stylus.

For vivo’s first flagship tablet, what else do you expect in front of the screen?