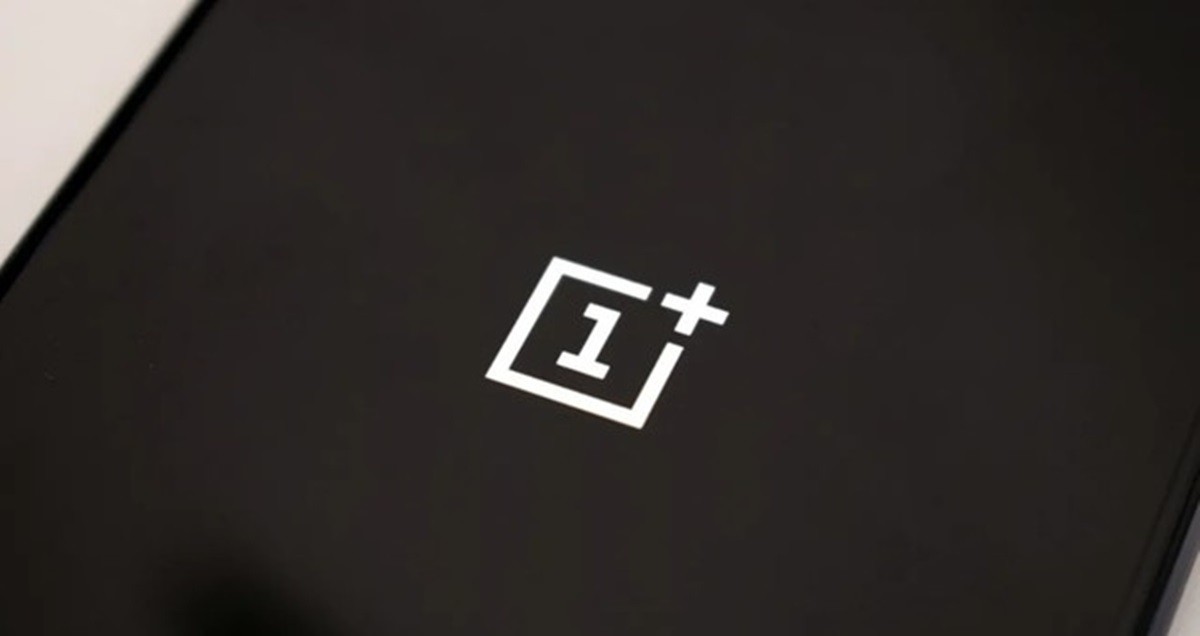 
Yesterday, the digital blogger @Digital Chat Station broke the news that the new OnePlus Dimensity 8100 has been connected to the Internet. It is also 150W flash charge and can be fully charged with 4500mAh in 15 minutes. In addition to this month’s GT Neo3 series, the OPPO K10 series and OnePlus will follow next month~

It is reported that the new OnePlus phone will be equipped with a 6.8-inch FHD+120Hz OLED straight screen, using a centered single-hole solution, a rear 50-megapixel Sony IMX766 main camera, and a built-in 4500mAh dual-cell battery.