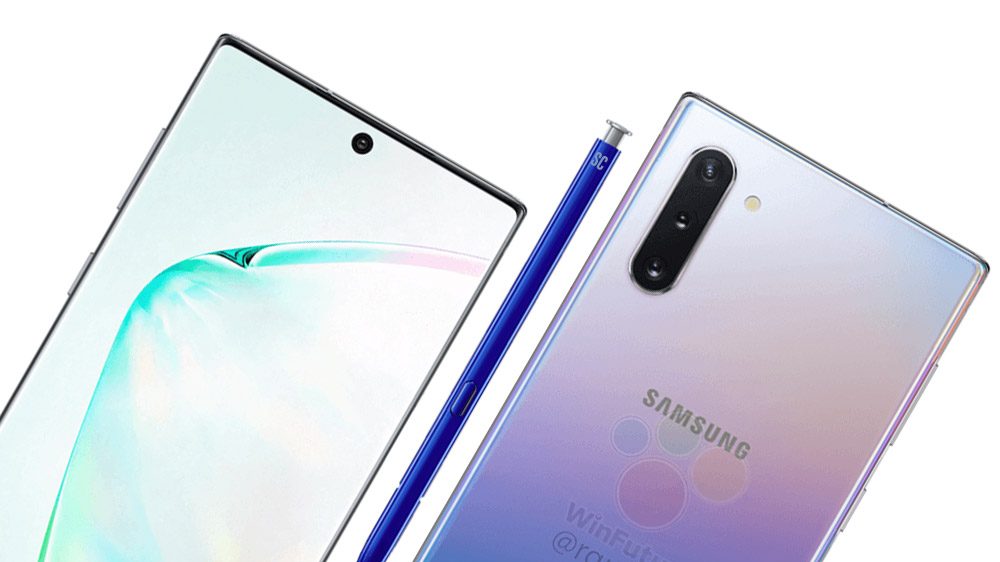 
We recently got the full pictures of the Galaxy Note 10 will look like and in order to complete some official step for launch, these two variants have now cleared the Federal Communications Commission (FCC).

Today, FCC has certified Samsung phones with model number SM-N975F and SM-N976B which has been identified as two variants of the Galaxy Note series including Galaxy Note 10 and Note10 Plus that are destined to be released in the US market.

This tells us that Samsung is really going to release a couple of flagships. If you believe the unconfirmed data, the first will be called the Galaxy Note 10, and the second Galaxy Note 10 Plus. They should get a 6.3- and 6.75-inch screen, respectively, and both will be produced by AMOLED technology.

The Federal Communications Commission did not disclose any details, but from other sources, we learned that the usual Galaxy Note 10 will be equipped with a triple main camera, and the Note 10 Plus will have four lenses on the back panel. Among them will be a time-of-flight sensor that measures the distance to the subject.

The recent reports reveal that the Samsung Galaxy Note 10 5G will go on sale in three memory options. The most affordable will receive 256 GB, the average will offer 512 GB, and the top one – 1 TB. The latter will be equipped with 12 GB of RAM. There is no evidence of this yet, so treat the information with distrust.

The official unveiling of these devices, which will take place on August 7 at the Unpacked event.