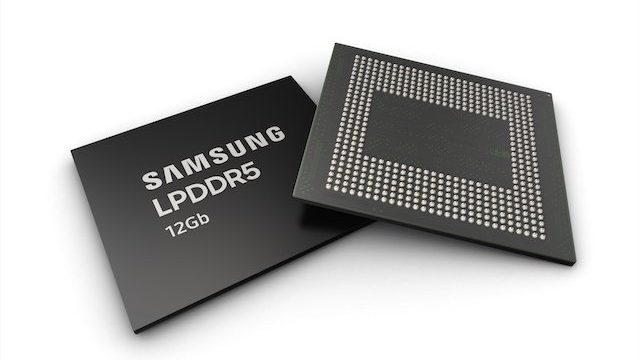 
The South Korean brand Samsung announced the mass production of LPDDR5 memory chips with a memory capacity of 12 GB. There is a chance that the Galaxy Note 10 will be the first smartphone with this decision on board. We already have evidence that this device will be available in a modification with 12 GB of RAM. Model SM-N976V was tested in the benchmark Geekbench with an identical amount of RAM.

The new flagship should also receive 1 TB of internal storage. As for the new LPDDR memory, it is 1.3 times faster than the LPDDR4X. If the new technology allows you to squeeze 5.5 Gbit / s, then the old one – 4.2 Gb / s. LPDDR5 is able to move 44 GB of data in 1 second. This is equivalent to 12 Full HD movies.

Samsung says they have also achieved improvements in energy consumption. According to official data, the new chip is 30 percent more energy-efficient than its predecessor.