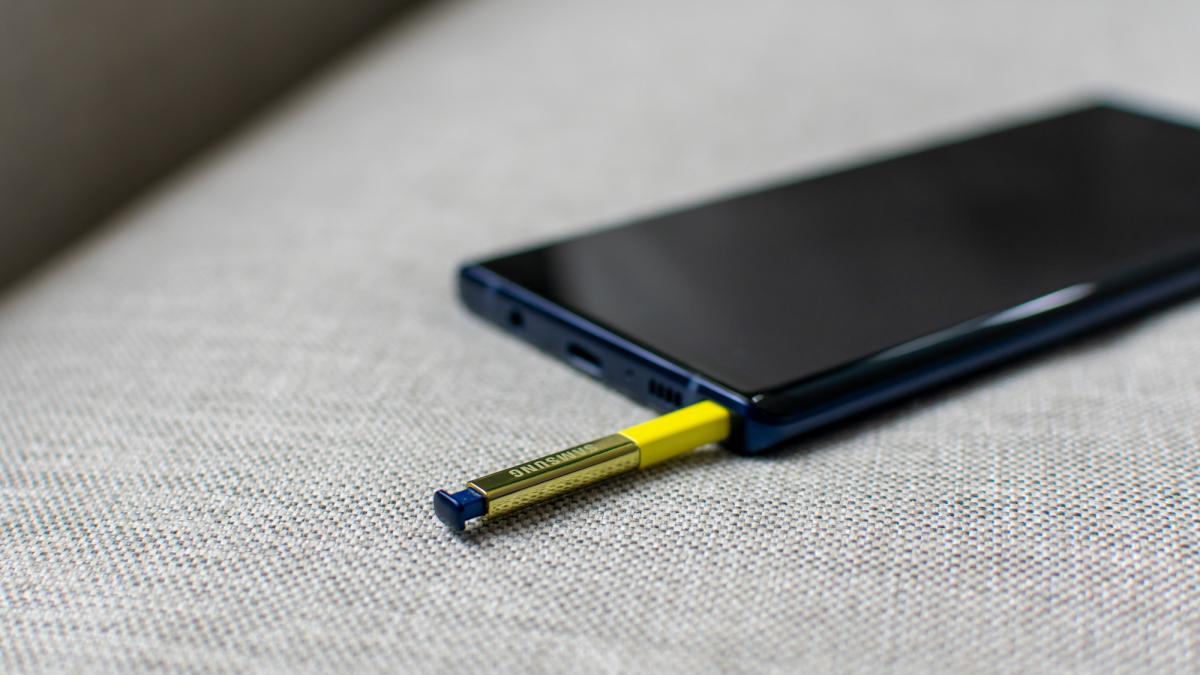 
Recently, sources revealed that the Samsung Galaxy Note 10 will be released in three memory options, including 256 GB, 512 GB, and 1 TB. German insider Roland Quandt, who recently published Samsung Galaxy Note10 press renderers, shared information on the price of the future flagship. According to him, expect an affordable price of new items from the South Korean manufacturer is not worth it.

This is unconfirmed information, and official statements about the price of the Galaxy Note 10 will appear after the presentation on August 7. Sources also reported that the smartphone will go on sale on August 23. Along with him, the top Samsung Note 10 Plus will enter the market.

Galaxy Note 10 and Note 10 Plus received FCC certification, preparing to be Unpacked

According to the source, the base model Galaxy Note10 in most European countries will cost € 999, which is $1125. It is important to note that in the minimum configuration, the manufacturer will offer a 256 GB drive instead of 128 GB, as was the case with the devices of the Galaxy S10 line. The prices of 512 GB and 1 TB versions are still unknown.

The price of the Galaxy Note10 + with a 6.7-inch screen instead of a 6.3-inch screen and an additional camera at the back (presumably the ToF sensor) will start at € 1149, which is $1294 for the most affordable version. Recently, this model was seen on high-quality photos confirming rumors about the absence of a 3.5-headphone jack. According to reports, in the 1 TB version, there will also be no memory card slot.