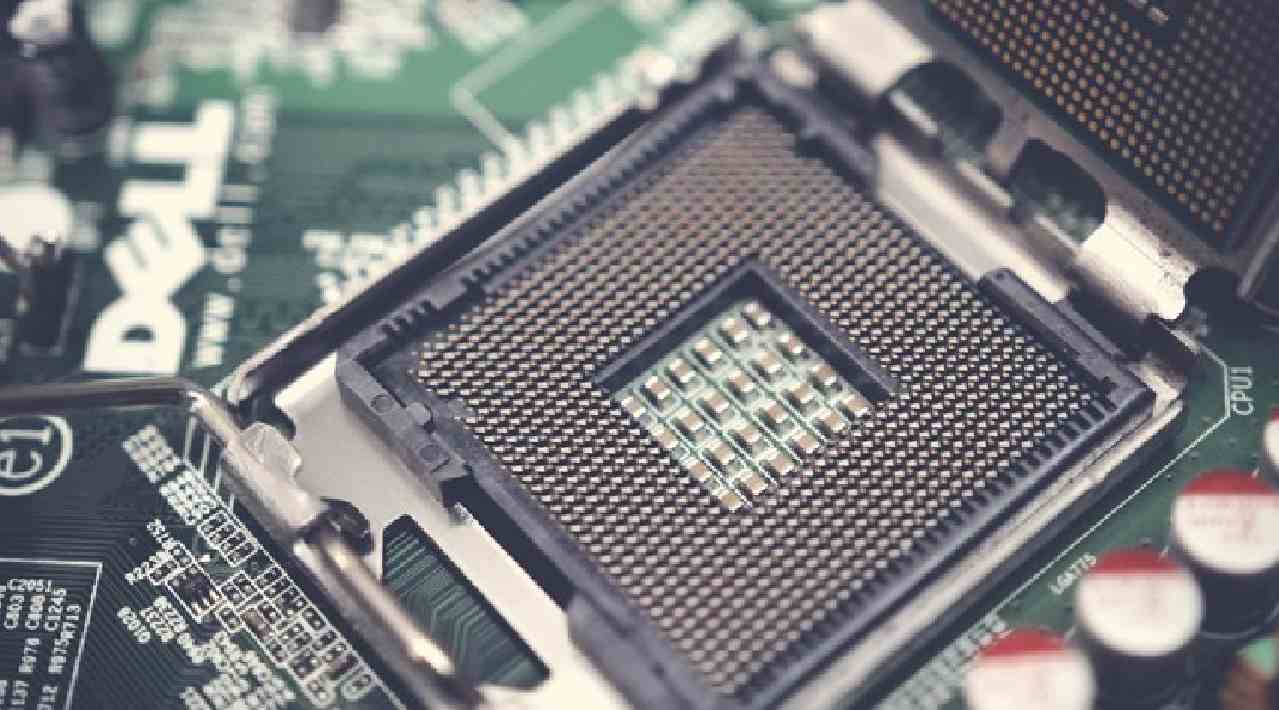 According to reliable sources, the model codenamed PD2186X is most likely the vivo X80. According to industry insiders, this running score data may be laboratory running scores, and it can be regarded as a potential stock with reference to the data of new equipment equipped with Dimensity 9000. Judging from the exposure data, the performance of the Dimensity 9000 is very eye-catching, and it is the second chip with a million running points in addition to the new Snapdragon 8.

Many friends are looking forward to the vivo X80 after feeling the powerful imaging capabilities of the vivo X70. The previous-generation vivo X70 series was “unstinting” to users in terms of performance and image experience, especially hardware-level computational photography, which was at the forefront of many self-media mobile phone image reviews.