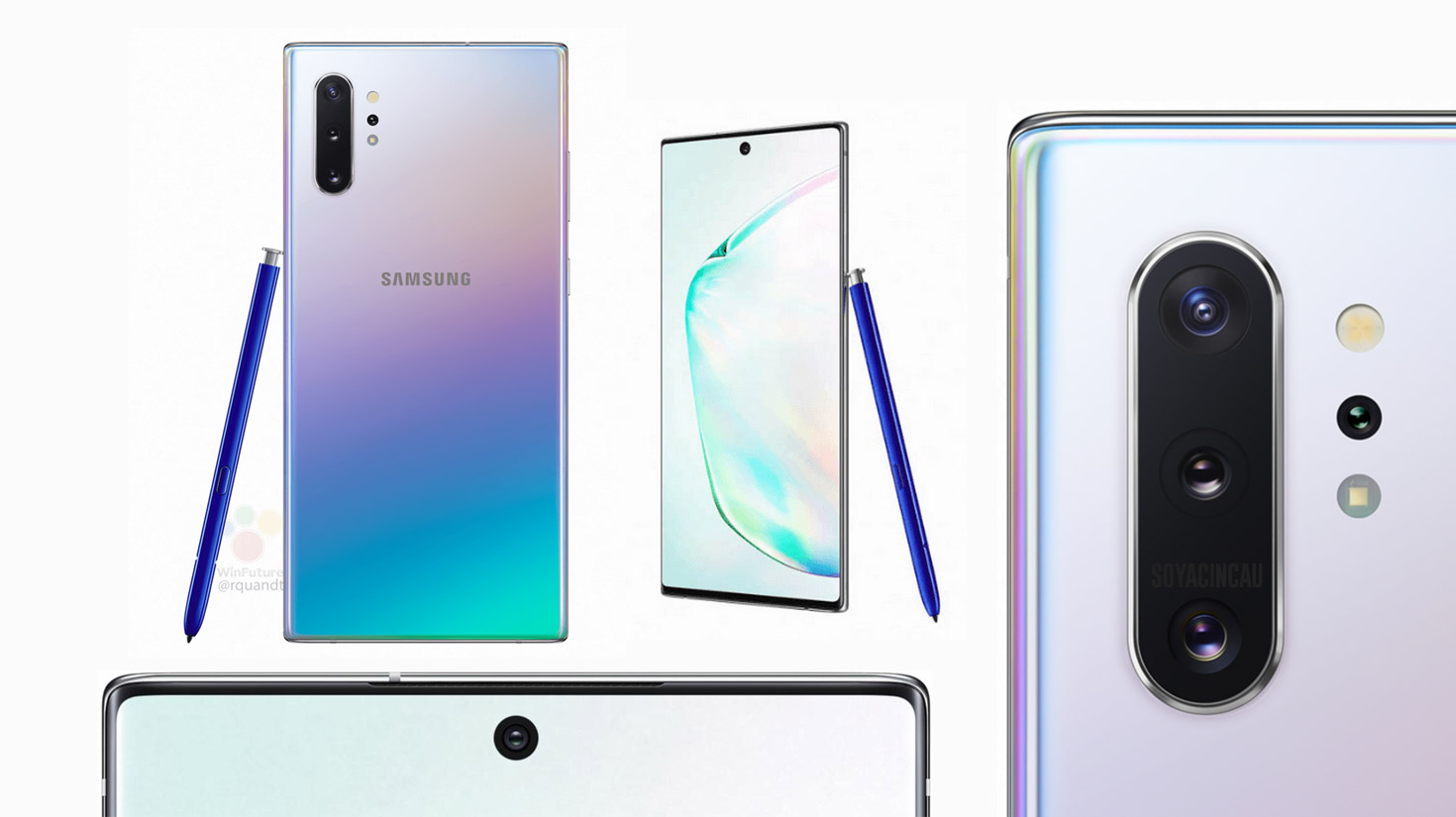 
Last week there were rumors that the Samsung Galaxy Note 10 would be the first smartphone with a LPDDR5 memory. The South Korean company, according to representatives of the representatives, has already begun production of these chips. Now we have other information that says that the Galaxy S11 will receive LPDDR5 memory modules, the Galaxy Note 10 will remain with the old LPDDR4X.

The last few generations of flagships from the South Korean manufacturer are equipped with LPDDR4X RAM, which is inferior to the new speed. In addition, the developers have achieved a 30 percent improvement in energy efficiency, which greatly affects the overall autonomy of the mobile gadget.

Specifications of Galaxy Note 10 and Note 10 Plus

Recall that the other day Galaxy Note 10 phablet was tested in the Geekbench benchmark, but this time the difference is that it runs on a Snapdragon 855 Plus processor, which debuted on July 15 . In the single-core mode, he scored 4521 points, and in the multi-core mode, 11828 points.