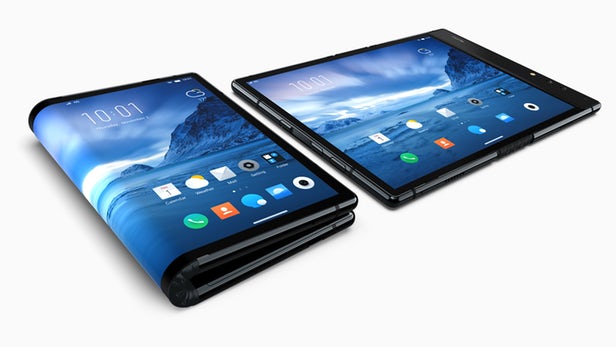 
You will be able to know World’s first foldable smartphone is Launched and it’s not by Samsung or LG or Huawei. That You Must Check Out.

The foldable smartphone rumor mill has been spinning since 2016 thanks to companies like Samsung and LG and Huawei also in the race. However, all of these manufacturers were beaten to the punch by Chinese company Royole, which unveiled the world’s first foldable smartphone, called FlexPai, at an event in Beijing yesterday. 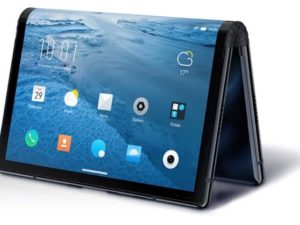 This is the "world's first foldable screen phone" released by Rouyu Technology, which will use the Snapdragon 8150 processor, but its design is very rough, just to seize the "first", this is a futures product. pic.twitter.com/M0v9o2z0Bw

For now, the device will only be sold in China via ‘flash sales’ and there are no official news on availability in other regions. While we’re excited about its release, we’re not yet sure how successful the FlexPai will actually be.