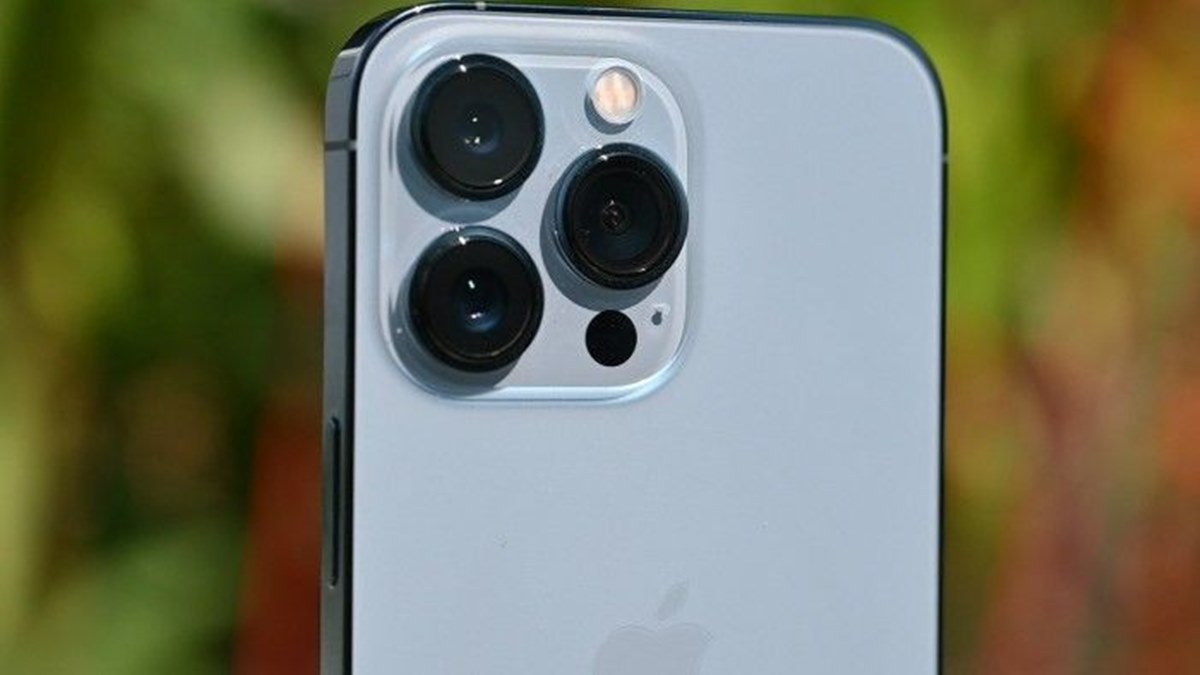 
Apple has been working on ways to make it easy for future iPhone owners to see the difference between wide-angle and ultra-wide-angle lenses directly, giving experienced users more control. It’s possible that most iPhone 13 Pro users don’t know which of their three rear camera lenses is taking a picture. But in general, you don’t think about which lens is being used because you don’t have to. Typically, you freeze the shot, and if you don’t like it, you slide the control buttons to zoom in.

Apple wants to make it easy for users to switch between iPhone camera lenses . “Digital Viewfinder User Interface for Multiple Cameras” is a newly disclosed patent application that involves showing users all of the iPhone’s camera options. Not only does this give you more control when you’re composing your shot, but it also has an impact on the image quality of your photos. That’s because while you can see all the options through the digital viewfinder, you can also see that a certain selection will degrade the image quality.

Apple says that optical magnification provides better visual quality but introduces complexities in the optical portion of the device, which digital magnification avoids, allowing for more efficient device packaging, but may suffer in visual quality. However, optical zoom is complex in the optics of the device because it is achieved by moving physical parts. In other words, optical zoom requires a thicker iPhone to accommodate its moving parts.

Apple’s suggestion in the patent is to start with the iPhone’s regular viewfinder. Just like now, you open the camera app, and what you see is the image your phone would take if you pressed the shutter. At the bottom of the screen, though, Apple has come up with a visible slider control. When users swipe over the control, they can see different options for the camera, and instead of clicking from the camera list, users can simply swipe along the slider control, allowing them to envision the shot they want. Touching the slider might switch the iPhone from one lens to another, but the user doesn’t need to know or care.

Apple wants to make things as simple as possible to be able to swipe as much as you want to see what image works best for you, but there are always some users who do care about the specific lens being used, and they do want to be in control of their choices. For them, the same patent application covers another possibility. A display on the iPhone can also show two different images from the lens, so you can see what your choices will be.