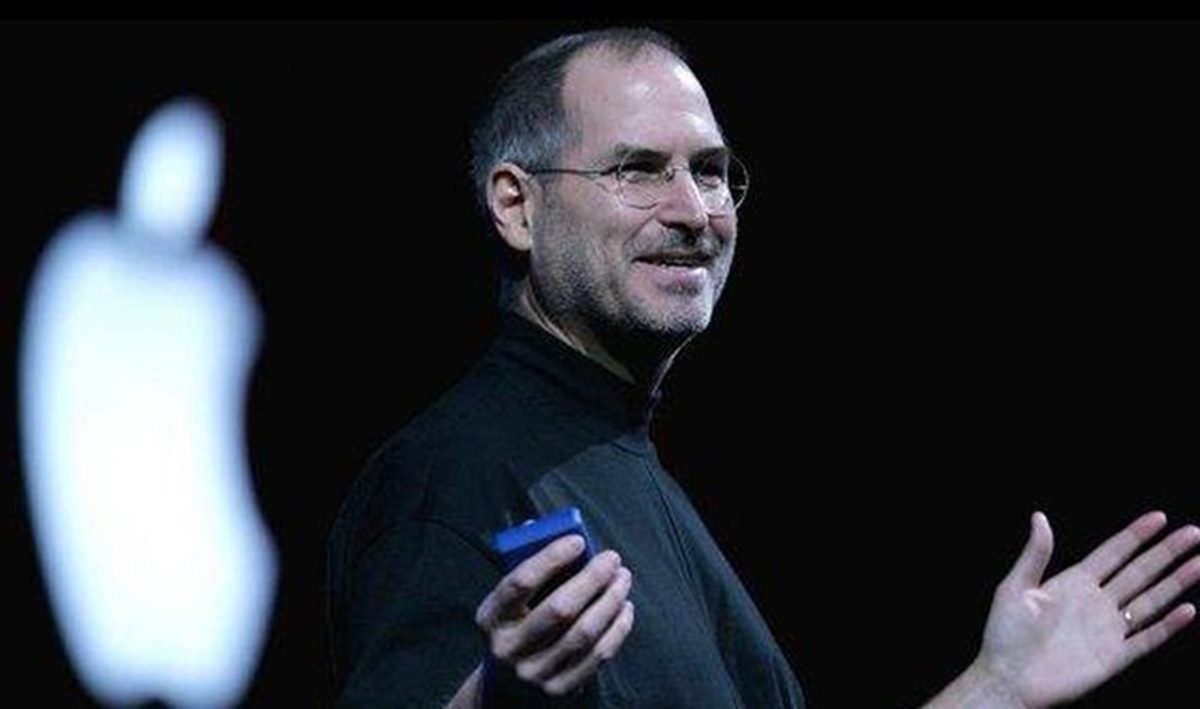 
According to internal sources in the mobile phone industry, a certain part of Europe has been fined 5 million euros per week since New Year’s Day this year because Apple has been failing to comply with relevant regulations. To a fine of 45 million euros, the equivalent of RMB has exceeded 300 million yuan!

The fine, which lasted more than two months, was due to the fact that Apple charged up to 30% of the commission in the payment system, which is also known as the exorbitant “Apple tax”. Many software developers in Europe have filed lawsuits against Apple many times before, and began to sue Apple in the name of “anti-monopoly” in the Apple Store.

Apple has drafted an agreement with the relevant departments this week to try to stop the departure, but it cannot stop the pace of continuing to be fined. Once the cumulative fine reaches 50 million euros, the weekly fine will be higher.

The world that Steve Jobs laid down… don’t destroy it in the hands of this generation.