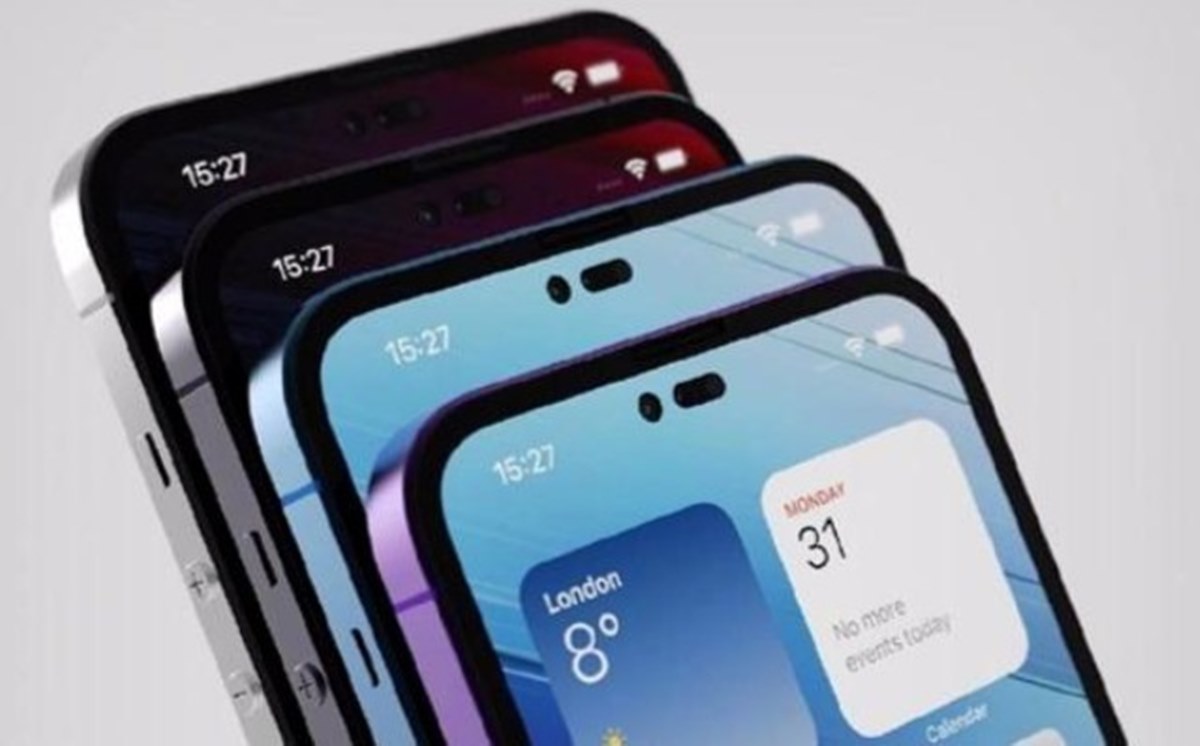 
Samsung Display is developing new under-screen camera panel technology, which Apple plans to use on a model tentatively named ” iPhone 15 Pro” next year, which will enable under-screen Face ID, according to sources cited by South Korean website The Elec. . This means that the iPhone 14 Pro may be the only generation of iPhones to use punch-hole screen technology.

Samsung’s technology will reportedly effectively hide the Face ID sensor, making it invisible to the naked eye, much like the under-display camera used on its Galaxy Z Fold3 phone .

It remains to be seen, however, whether Face ID is as effective and secure as existing systems, or if there are any other tradeoffs, in the under-screen front-camera area, where the screen pixel density is lower, and in this case small. Samsung is said to be working with Canada-based OTI Lumionics to develop the technology.

In a research report in April 2021, well-known analyst Ming-Chi Kuo said that Apple is expected to launch at least one iPhone with under-screen Face ID in 2023, which is consistent with information provided by whistleblower Ross Young.