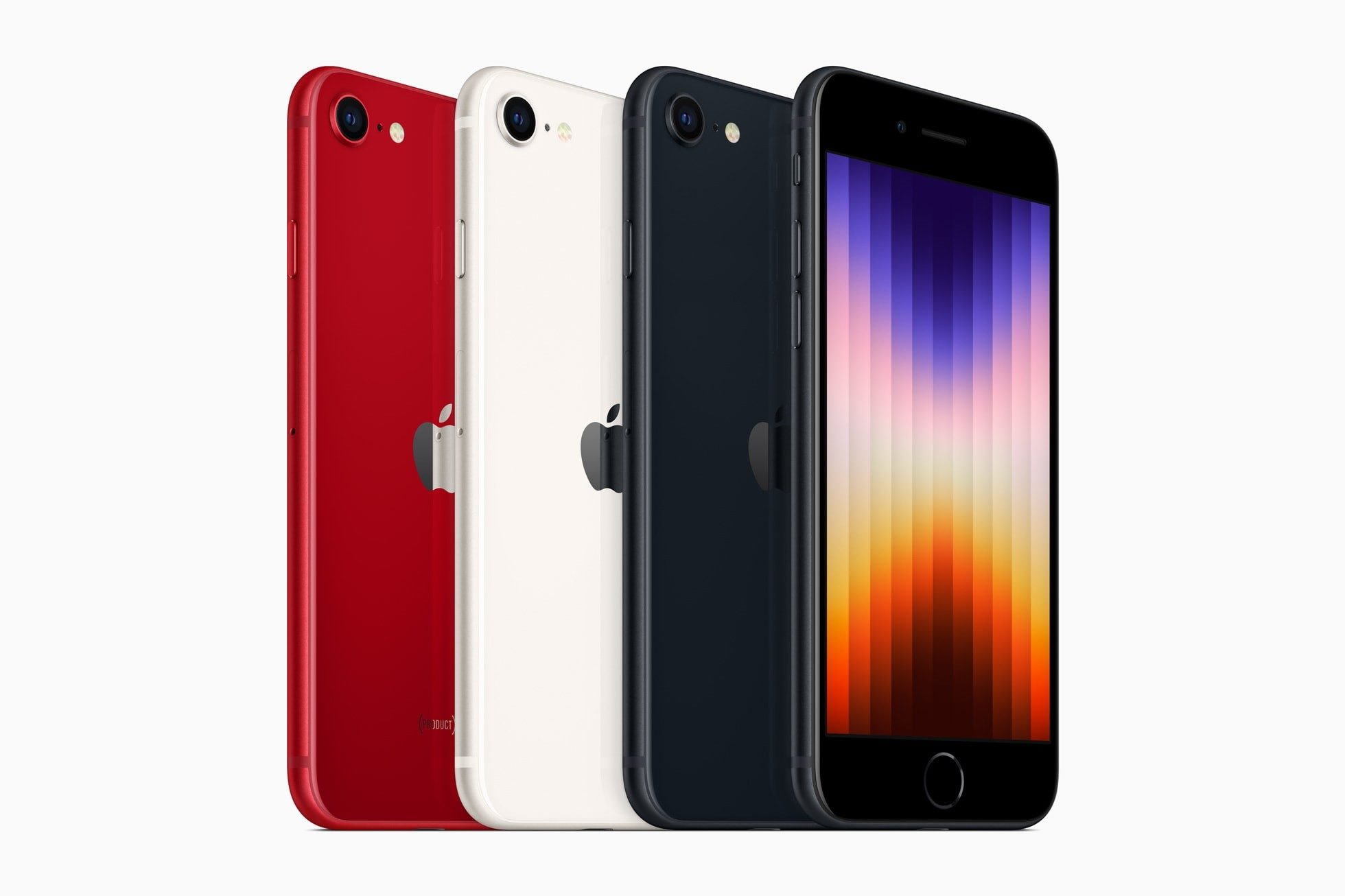 
Apple’s official website officially announced that the iPhone SE 3 will officially open for pre-sale at 9 o’clock tonight, priced at 3,499 yuan.

The biggest highlight of this iPhone SE 3 is the A15 bionic chip and 5G support, making it the cheapest 5G iPhone in Apple’s history .

Previously, it was predicted that the low price of the iPhone SE 3 may create a “myth” for Apple’s spring sales in 2022. But after the launch price was announced, the iPhone SE 3 64GB cost 3,499 yuan, 256G even cost nearly 5,000 yuan, which discouraged most consumers.

At present, only a small number of fruit fans who like small-screen phones and have a preference for the Touch ID function will start. After all, it is better to save more money to buy the iPhone 13 at this price.