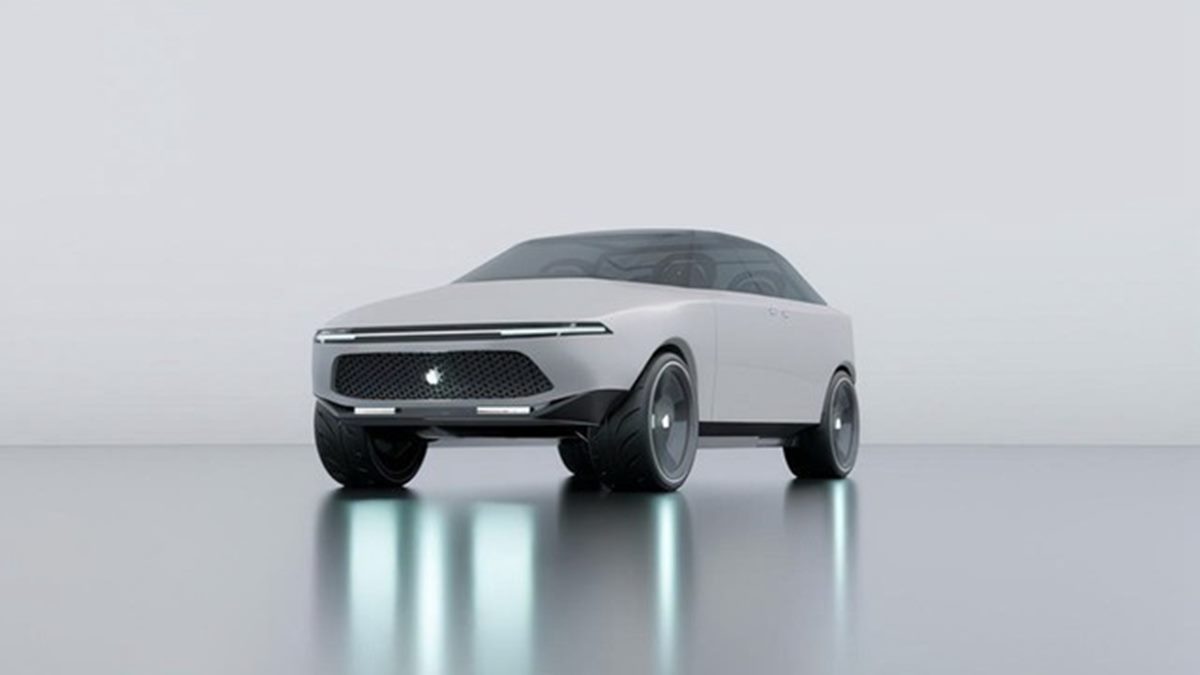 
According to a report from Tianfeng International Securities analyst Ming-Chi Kuo on March 15, “Apple’s car team has been disbanded for some time.” Combined with a previous Bloomberg report: “Apple has been losing core team members of autonomous driving and cars since last year.” It can be found that Apple’s car-building plan seems to have encountered serious difficulties, and its plan to release and start production of the Apple Car in 2025 may be delayed.

Compared with the difficulties encountered by Apple, Xiaomi’s car-building plan seems to be smoother. According to the Weibo information released by @Mobile China, Luo Baojun, general manager of Xiaomi Beijing-Tianjin Branch, revealed that the engineering prototype will be available in the third quarter of this year, and said that “it will definitely break through everyone’s imagination” .

According to the analysis of these news, it can be found that Xiaomi’s car-building progress is currently ahead of Apple’s, and Apple’s car-building plan started earlier than Xiaomi’s. Compared with the enthusiasm of Apple’s supply chain companies in building cars, Apple does not seem to have made a final determination to build cars, which may provide an opportunity for Xiaomi to surpass Apple on this new track for new energy electric vehicles.