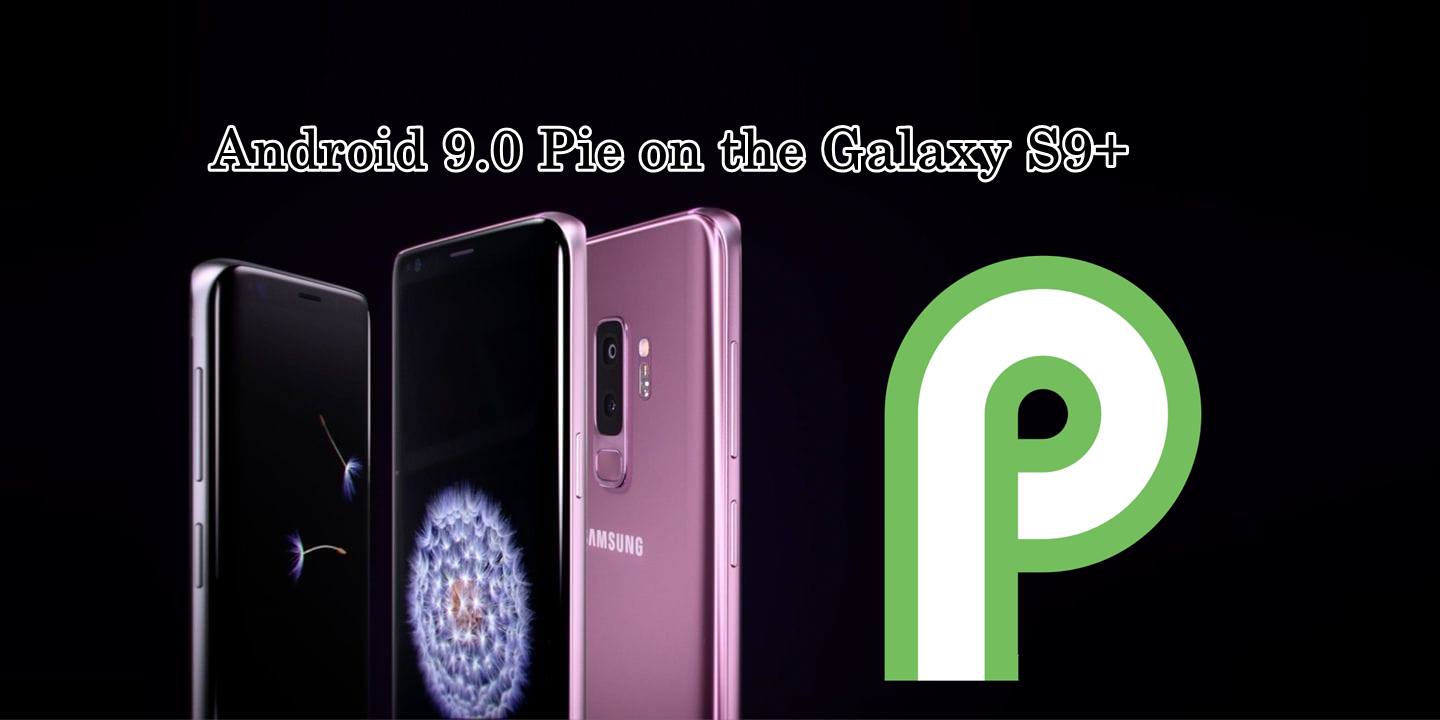 
Well, we have a good news for the Samsung Galaxy S9 users. Samsung has started testing Android 9.0 Pie on the Galaxy S9+.

According to the GFXBench (via GalaxyClub), where the Galaxy S9+ (SM-G965F) pops up with Samsung’s version of Google’s operating system, Android 9.0 Pie.

In the database of GFXBench, the Galaxy S9+ is running the ‘INVALID Android Samsung-ss Edition’ of Android 9.0 Pie. This often denotes a test version of Samsung’s custom skin.

All Galaxy S10 models will come with on-screen fingerprint sensor

Disclaimer: The above article is completely based on the report from the respective sources