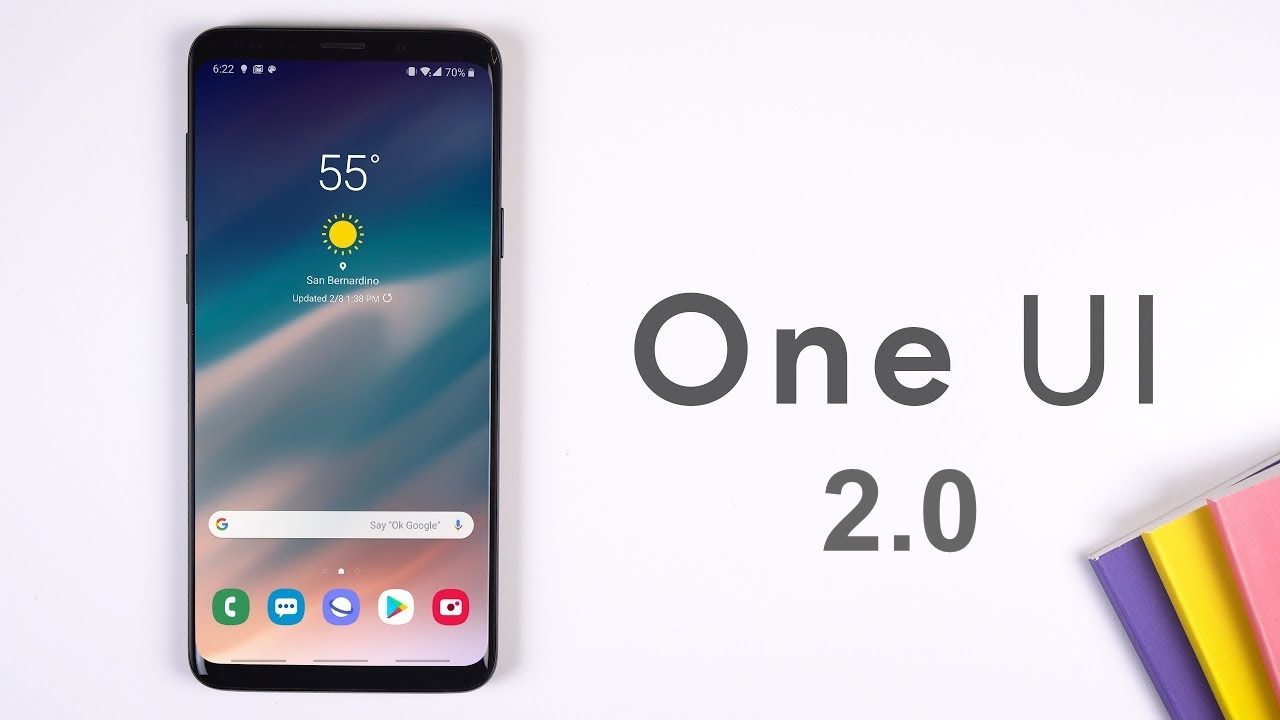 
If you’re looking for the latest OneUI 2.0 update based on Android 10, Then you’ve come to the right place. Here’s you will find all the information about OneUI 2.0 release date, features, eligible devices and rumors.

Currently, there is no official confirmation about the name of next OS version but it will probably be called OneUI 2.0. Also, there are no official words on the features and its release date. What we know here is Samsung releases its own OS version based on Google’s latest Android version every year – OneUI shares most of the features of the latest Android version but it comes with few additional features which don’t come with the Google’s Android. Now, we are breaking out the details.

Samsung announced Android 9.0 Pie-based OneUI 2.0 in November in San Francisco. The OneUI based on the Android 9.0 Pie came pre-installed on the Samsung Galaxy S10 Series and after all devices. For your information, Google officially announced the final release of Android 9.0 under the title “Pie” on August 6, 2018.

Now the important question – When will we see the OneUI 2.0 for the very first time? The OneUI 2.0 will be there on November 2019. It’s because Samsung announced the OneUI in November 2018, after Three months of Android 9.0 Pie release, which was August 2018.

Google has released the Android 10 beta update. You can expect the final version of the Android 10 in September 2019, according to Google’s official developer beta timeline.

THE LIST OF DEVICES WILL GET THE ONEUI 2.0 UPDATE

Samsung’s flagship phones like the S10, the new Note 10 series, and previous years flagships which include S9 and Note 9 will probably be the first to get the Android 10 update, but don’t expect these to come quickly going by the past trend.