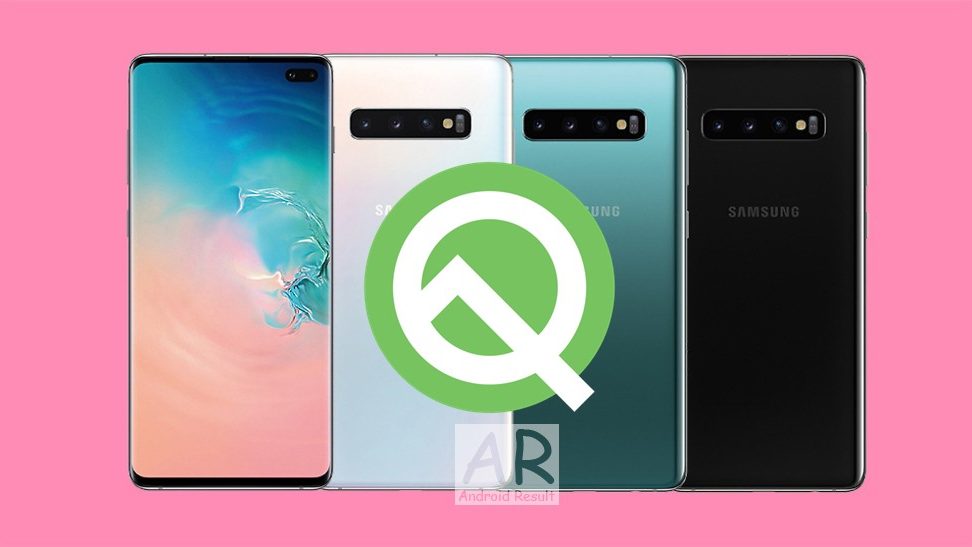 
Google has released a beta version of Android Q, which is available for devices of the Pixel line and several others. The final version will be released in the fall, and only then will we know what the “Q” means in the title. Now Samsung prepares Android Q update for Galaxy S10.

Due to the fact that Google gave early access to the source code of its operating system, third-party manufacturers can release major updates for their models earlier. There is a hope that the Galaxy S10 series of smartphones will upgrade to Android 10 noticeably earlier than the Galaxy S9 to Android 9.0 last year. The company is already testing Android Q.

In 2018, Seoul released a major update of the proprietary interface. It has changed noticeably and has become optimized for the big screens of modern smartphones. It is reported that with the release of Android Q, the flagship owners of the Galaxy S10 will get the One UI 2.0 shell. Samsung Galaxy Note 10 will be released with Android Pie, but should soon get the tenth version of the OS.