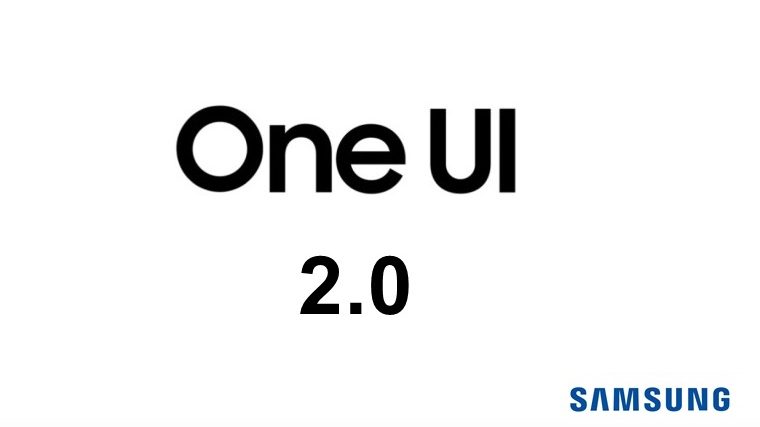 
Google officially confirmed a bunch of features coming with the Android 10. And we all know that upcoming Samsung new OS One UI 2.0 based on Android 10. So all the features of Android 10 will be seen in One UI 2.0. According to Google, the One UI 2.0 will come with the following features:

Next OS will switch to a desktop mode when you connect your phone to an external monitor. You’ll be able to use free from multi-windows to open and move apps anywhere on the screen.

This helps get apps and games to support foldable phones. According to Google: “To help your apps to take advantage of these and other large-screen devices, we’ve made a number of improvements in next OS, including changes to onResume and onPause to support multi-resume and notify your app when it has focus. We’ve also changed how the resizable activity manifest attribute works, to help you manage how your app is displayed on foldable and large screens.”

With One UI 2.0, you’ll see a floating settings UI pane that can be automatically triggered by apps. For example, if Chrome detects that the Wi-Fi network doesn’t have connectivity, it’ll show a settings window with options for Wi-Fi, mobile data, and airplane mode. The feature is designed to make it easier to change settings without leaving an app.

With One UI 2.0, you’ll be able to easily share your Wi-Fi details via a QR code. When you select a network name to view more details about the connection, you’ll see an option to share the Wi-Fi details using a QR code.

Bubbles are a new feature in One UI 2.0. With bubbles, users can easily multi-task from anywhere on their device. Bubbles are built into the Notification system. They float on top of other app content and follow the user wherever they go. Bubbles can be expanded to reveal app functionality and information and can be collapsed when not being used.