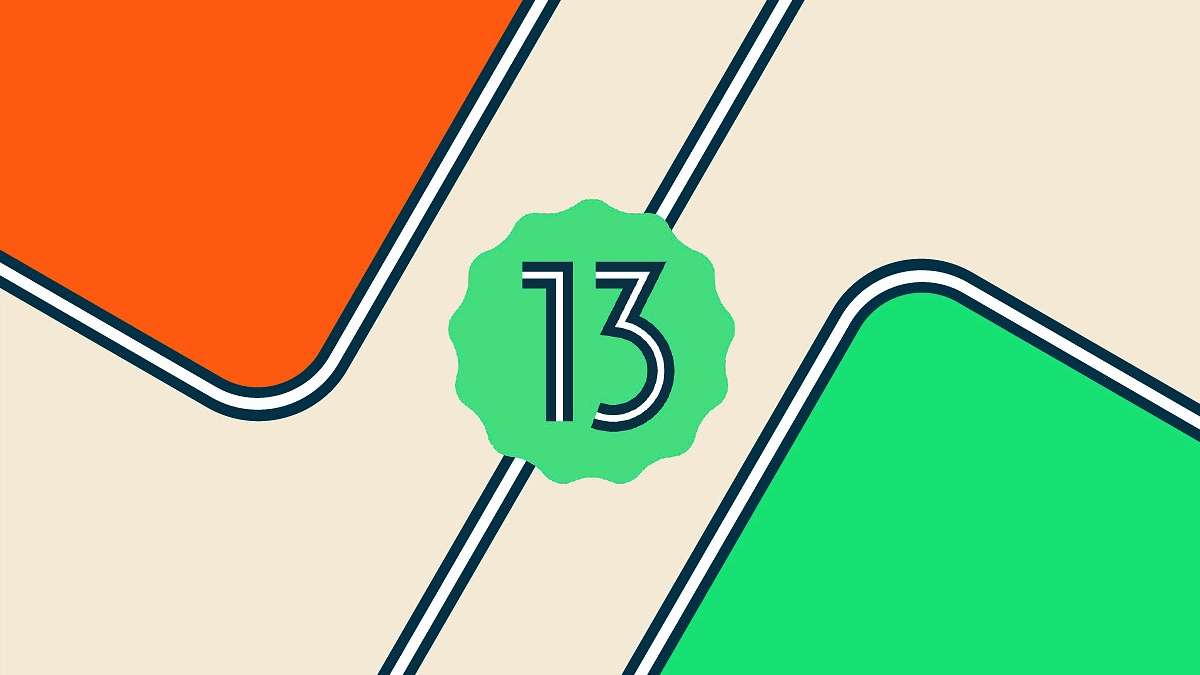 
After having seen only the first Developer Preview of Android 13 Tiramisù it already seems clear to us that Google wants to concretely move towards large devices with the new version of Android.

In fact, we had a taste of how the Guest mode will change, in the quick test of Android 13 that you find at the bottom of this article. Precisely in this context, new screenshots have emerged from Mishaal Rahman showing how it will be possible to change user profiles directly from the Android 13 lock screen.

The new user profile change integrates perfectly with the new Guest mode which will allow you to configure which apps should be immediately available to the guest user. A sign that Google is serious in the context of making Android much more consistent with devices intended for sharing.

Furthermore, Mishaal Rahman also found out how with Android 13 the rotation of the interface on the lock screen will be automatically enabled for large devices.

Facebook’s entry into metaverse growth is over?