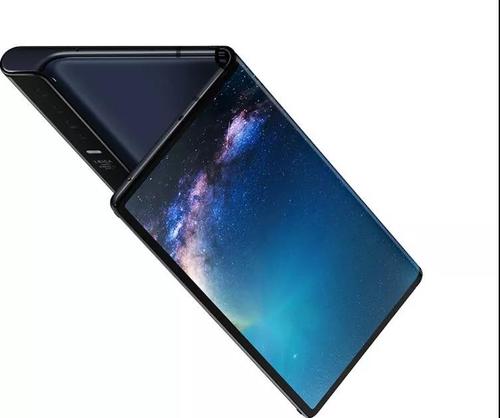 
According to foreign media reports, LetsGoDigital, a well-known Dutch technology blog, has revealed that Huawei is applying for a second-generation Mate X folding screen smartphone patent.

Although the model in the patent has almost the same appearance as the first generation, its two biggest points, it still reserves a stylus storage slot in the sidebar.

In February 2019, Huawei Technologies Co., Ltd. applied for an “electronic equipment” patent to the United States Patent and Trademark Office (USPTO) and was included in the World Intellectual Property Organization (WIPO) database on September 26.

Huawei improved the design of the original Mate X. Last year, when the company released the Mate 20 X gaming smartphone, it introduced a stylus called the M-Pen.

An integrated camera module is also visible near the sidebar partition that houses the stylus, and there is a USB port at the bottom. A folding screen smartphone with a large display area, the stylus will bring it a better experience.

At present, the suggested retail price of the first-generation Mate X folding screen smartphone is up to 2300 Euros. There is no clear information on the time of listing and the price of the Mate X 2. What do you think of this?