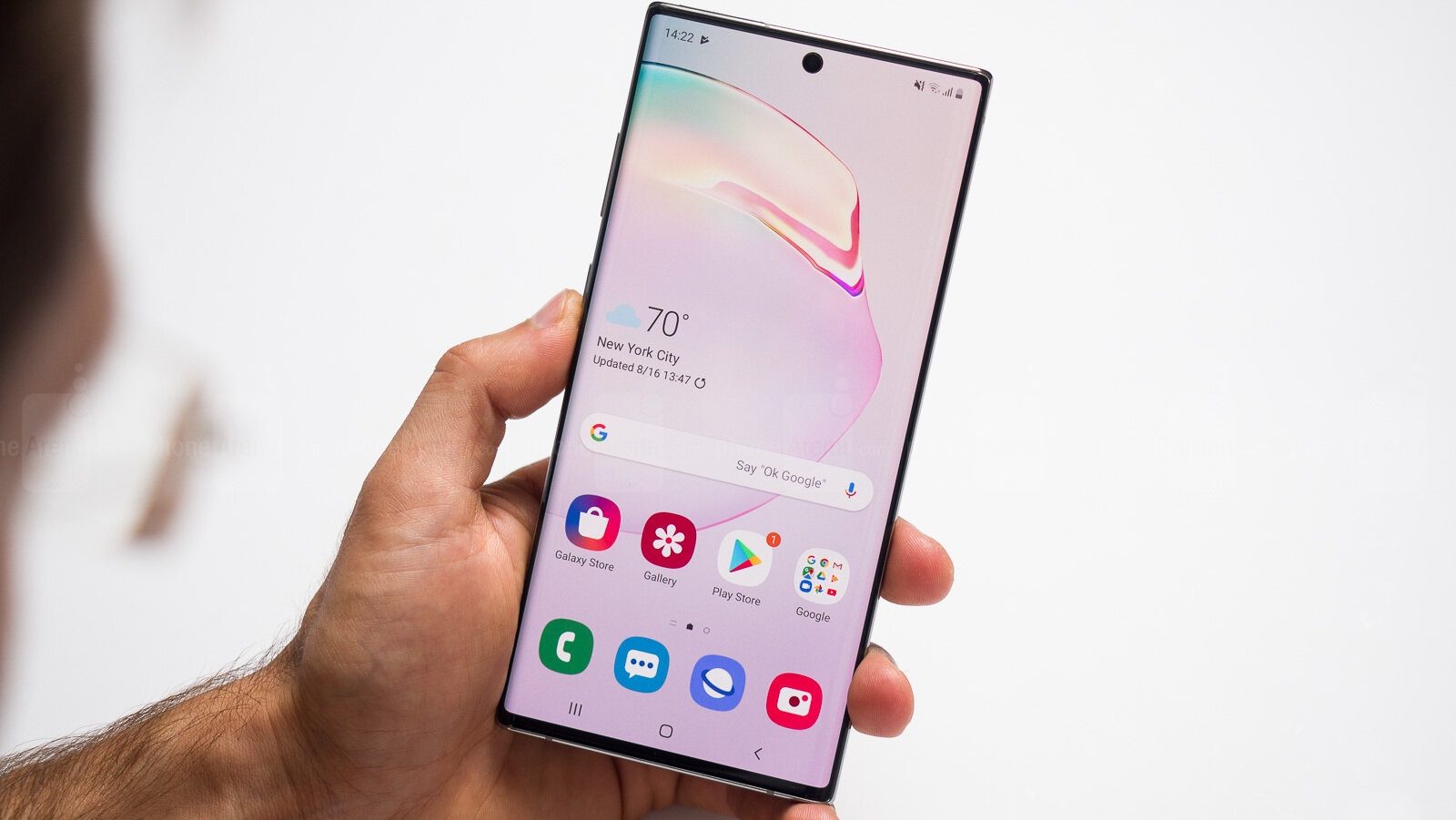 By the way, the numbers account for orders placed between August 9 and 19th through three mobile carriers and they’re only selling 5G variants, there are no LTE variants being sold in South Korea. That said, these numbers are impressive for a couple of reasons. The Galaxy Note 10+ has been one of Samsung’s most expensive phones in the world which is priced at around $1250 in that country but it looks like it doesn’t affect the South Korean people, also Samsung removed the headphone jack and MicroSD card slot on the Note 10 but again it seems to have no effect on the Korean consumer interest in the slightest, which certainly is not a good news for folks who were hoping Samsung would bring these missing features back on the Galaxy S11.

Anyway, as We’ve said in the past, the Galaxy Note 10+ is the best smartphone you can buy right now even with no headphone jack. It has a lot of meaningful upgrades compared to last year’s Note 9 and if you’re thinking about upgrading in 2019 then this is your best bet.