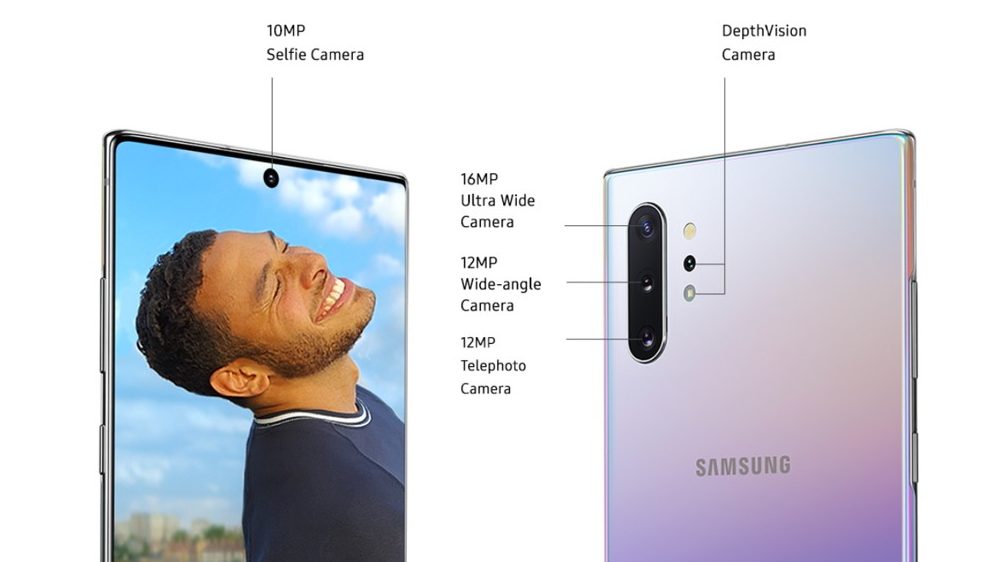 
So it’s been a few days since Samsung Officially launched the Galaxy Note 10 at their unpacked event, and the device is already setting standards in various categories. Even though the camera hardware of the Galaxy Note 10 and Note 10 Plus is basically the same as the Galaxy S10, it still managed to take the top spot in the camera ranking beating the previous number one the Huawei P30 Pro in DxO rankings.

DxOMark has posted the results of its camera test today, as you can see the Note 10+ has scored 113, one more than the P30 Pro and S10 5G’s 112. Even with almost the same camera hardware, the Galaxy Note 10+ was able to achieve these result because of the improved camera software processing algorithms.

You see the hardware only tells half of the story, software plays a huge role in determining the image quality. There’s a reason Pixel phones take amazing photos even with mediocre hardware because their software is on point.

So the Galaxy Note 10 supports 45W charging but only comes with a 25W charger. In a very surprising battery test, the Note 10 with 25W charger was able to beat the OnePlus 7 Pro with 30W charger in a battery test where the phone was charged from 0 to 100.

The OnePlus 7 Pro with a more powerful charger took 1 hour 25 minutes to full charge but the Note 10 was able to beat the 7 Pro handsomely even with a smaller charging head. It took 1 hour 5 Minutes.

We guess it’s because of Samsung’s new power delivery controller chips that they have showcased recently. We are not really sure about that but it’s really impressive that a 25W charger beat a 30W charger.

Weare now wondering how the 45W charger is going to perform in these battery tests. In any case, its great news for folks who’re getting the Note 10, 25W charger is more than enough we guess and We don’t think there’s a need to buy the 45W charger head separately. But if you’re a guy who wants the latest and greatest then just go for it.

Well, it’s because the Note 10 has a modern file system compared to the old one that other devices are using. The Note 10 has an F2FS file system, the OnePlus 7 Pro has EXT4. If you aren’t about these terms, a file system basically determines how data is stored and retrieved to and from the local storage.

F2FS is faster and brings significant changes and that’s the reason the read and write speeds of the Note 10 is higher, which will surely translate into the real-world performance.