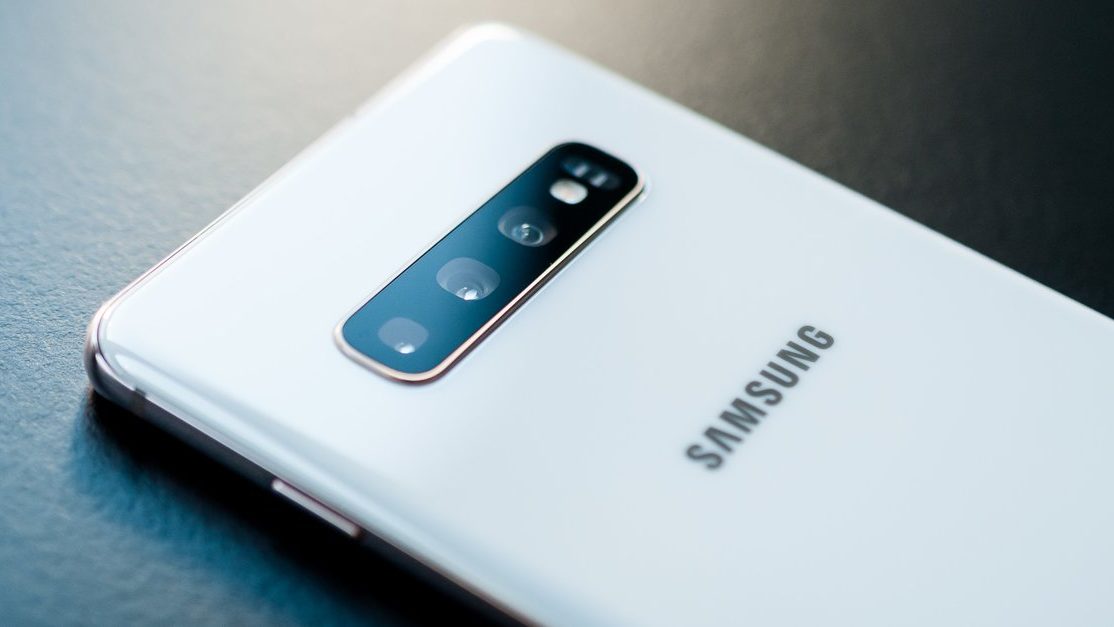 
With the Galaxy Note 10 series just around the corner, there are those who already put their eye on the next star phone of the South Korean company: the Samsung Galaxy S11. We still don’t know much about what Samsung plans to introduce in the eleventh generation of its most popular terminal family, but it is clear that the company should take the opportunity to launch one of its most advanced phones to date.

But while we wait for your arrival, the renowned Chinese-origin leaker Ice Universe has decided to anticipate and unveil what, apparently, would be the first data of the phone that today can already be confirmed.

As is evident, the data provided by the leaker is not too concrete, since it is still about 8 months until the current Galaxy S10 series reaches one year, and therefore it is likely that Samsung is at a relatively early stage of the development of the new generation. However, specific details are confirmed, such as the fact that the screen hole of the Galaxy S11 will be even smaller than that of the new Note 10.

On the other hand, its software would be based on Android 10 Q, the version that Google will definitively release at some point in this final stretch of the summer, with One UI 2.0, a renewed edition of the software of the company that we knew a few details not long ago.

It is also suggested that Samsung would have made substantial improvements in the photographic field. Although it is not yet known what kind of improvements, we can deduce that the company would have gotten to work in trying to reduce the gap in terms of photographic quality between models such as the Galaxy S10 + that we analyzed, and clearly superior rivals in this aspect like the Pixel 3 or Huawei P30 Pro .

Finally, it is specified that the code name of the device is “Picasso” . As a reminder, it is worth mentioning that the Galaxy S10 series had the code “Beyond”, while the Galaxy Note 10 is internally known as “Da Vinci”.

Someone asked about the Galaxy S11, there are four things that can be confirmed:
1. Codename "Picasso"
2. The camera has a substantial upgrade
3.Based on Android Q One UI 2.x
4.Hole in display is smaller than Note10
Other than that, it is unknown.