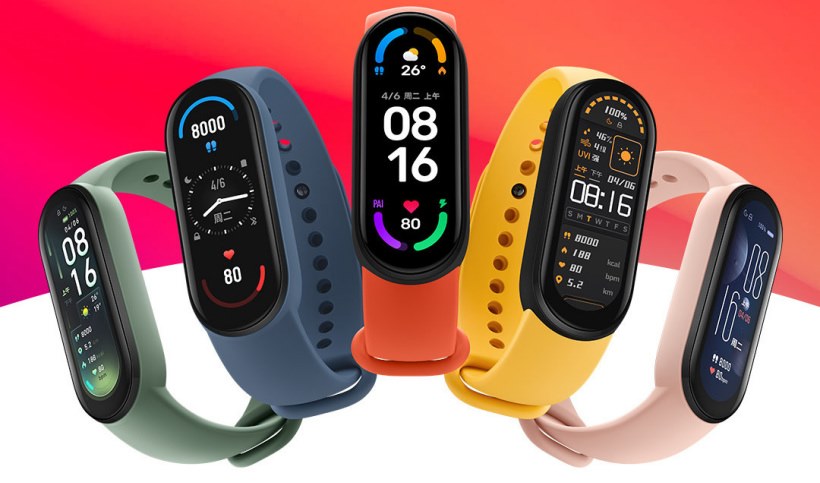 
Xiaomi Mi Band has been launched for 6 generations, and it has always maintained cost-effectiveness and richer functions. According to the latest news, Xiaomi Mi Band 7 is also coming.

Magical Unicorn has a good record of breaking news in Xiaomi and Huawei wearable devices. According to his news, the Xiaomi Mi Band 7 is codenamed “L66”, the models are M2129B1 and M2130B1 , and it will be equipped with a slightly larger display with a resolution of 192 . x 490 , an off-screen display that supports multiple dials, and a variety of exercise modes, including aerobics, zumba, etc., there will also be a power-saving mode.

Xiaomi Mi Band 7 will also include a smart alarm clock function , which will automatically wake the user to light sleep 30 minutes before the predefined alarm clock.

Xiaomi has not officially announced any information on the Band 7, and the Mi Band 6 was released at the end of March 2021, which is almost a year now.