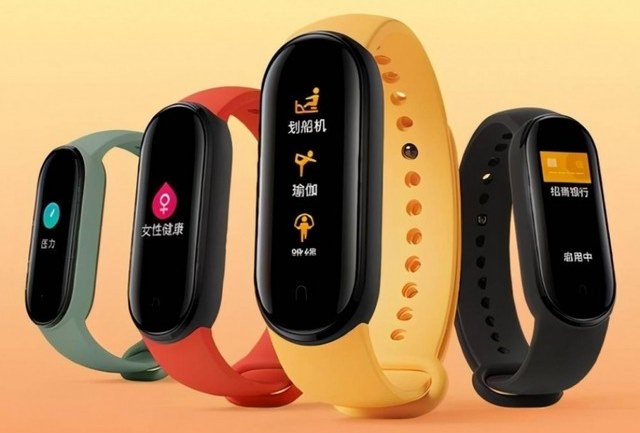 The latest Xiaomi Mi Band currently on sale on Xiaomi’s official website is the sixth-generation product of the Mi Band – Mi Band 6. When it was released, it was officially labeled as a Mi Band graduation work, allowing the industry and users At one time, I thought that this was the “final work” of the Xiaomi Mi Band, but now it seems that Xiaomi is obviously going to break its promise and hold a “big move” for us to “explode the field”.

According to the blogger, the Xiaomi Mi Band 7 is still manufactured by Huami, and will continue to use AMOLED screens with a resolution of 192*490 pixels. resolution AMOLED screen); in addition, it will be equipped with a richer dial, “all the functions” such as heart rate monitoring, blood oxygen monitoring, etc., and may also have a larger storage solution.

Are you looking forward to the release of Xiaomi’s smart wearable “Family Bucket”? The editor will continue to follow up and bring you first-hand information.