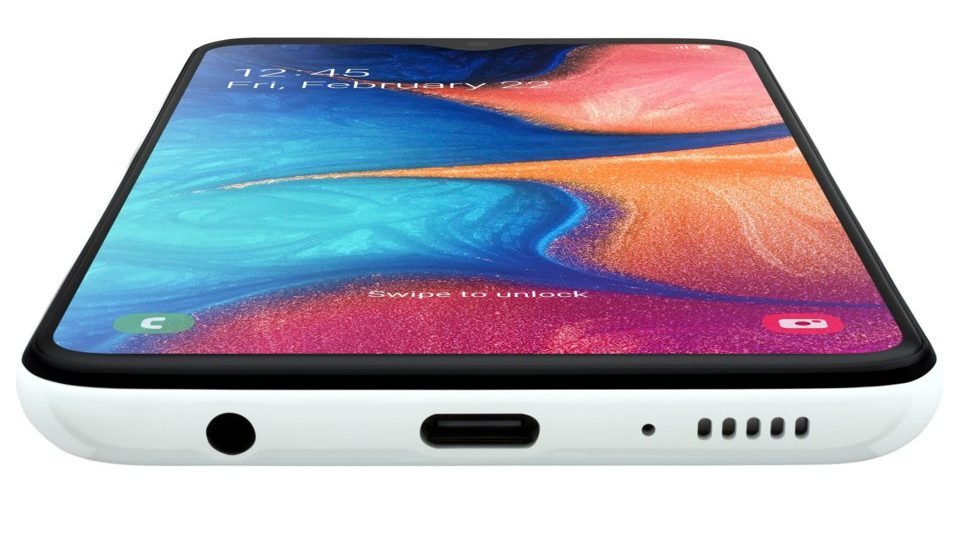 
Samsung Galaxy A20s has been certified in Bluetooth SIG, which indicates that this smartphone will soon be officially unveiled. It should go on sale before the end of this year. Judging by the name, this is an improved version of the regular Galaxy A20 smartphone, which went on sale in April.

A device with the model number SM-A207F should receive a triple main camera. Recall that the original model has a pair of lenses on the rear panel. Galaxy A20s can be equipped with the same capabilities as the Galaxy A30. In the end, Samsung is preparing the A30s, which should borrow a camera from the Galaxy A50.

The novelty is tested on Android 9.0 Pie, but it is not yet known on which version of the operating system it will debut. In the near future, the Galaxy A20s will be tested in Geekbench and AnTuTu, and after that, we will know some of its technical characteristics.