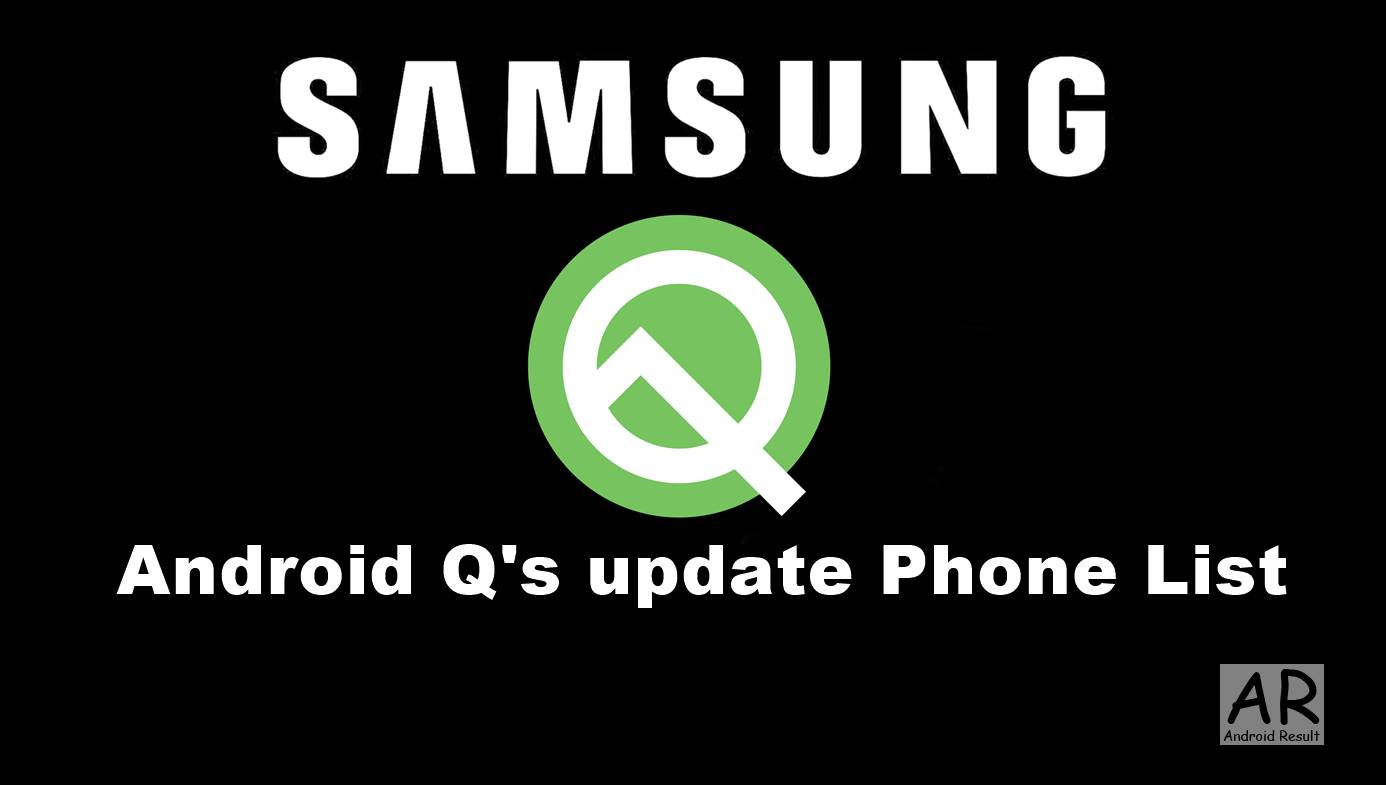 
Welcome to the home of the best How-to guides for your Samsung Galaxy needs. In today’s article, We will go over Which Samsung phones will get Android 10 update. If you’re wondering List of Samsung’s phones that’ll receive Android Q update.

The debut of Android Q, a test version of the operating system, the final version of which will be released in the summer, took place the other day. Not everyone will immediately receive a major update, and the release schedule is still a secret. However, today we already know which devices will get the latest version of Android.

[List] Which Samsung phones will get Android Q update

Of course, the first to get flagship smartphones that have already come out on Android 9.0 Pie. Next in line will be cheaper models of the middle price segment, and then the most affordable.

The beta version of Android Q is available to about two dozen smartphones from 12 manufacturers, including Google, Huawei, Xiaomi, Sony, LG, and others

How to Register the Android Q beta program