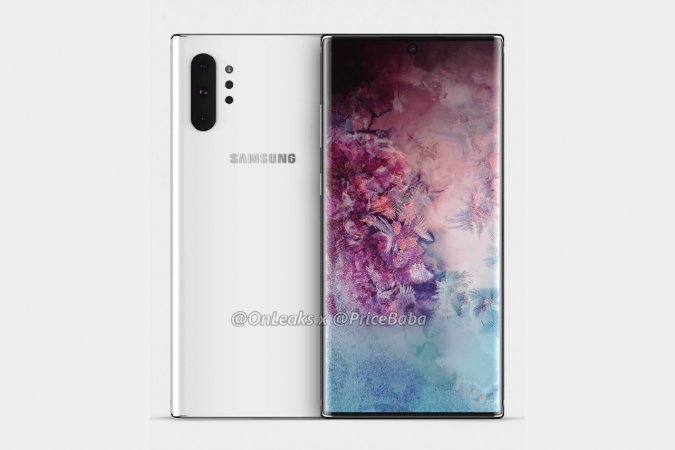 
Every year we look forward to the release of the new flagship of the Note line. Samsung has not changed its traditions and released an updated model in the second half of the year. Soon Seoul people are going to present a new series, which will consist of two devices. The eldest should get the name Samsung Galaxy Note 10 Pro. Sources revealed its key characteristics, as well as possible variations of models.

According to 91mobiles foreign resource, which refers to reputable sources, the Galaxy Note 10 and Note 10 Pro will carry the model numbers SM-N975 and SM-N976 respectively. Previously, we assumed that these are different versions of Note 10 Pro, which differ from each other in support of 4G and 5G, respectively.

Junior smartphone Note 10 should be equipped with a 6.4-inch screen and 128 GB of internal memory. A more expensive model with the Pro console will get a 6.8-inch display and 256 GB in the base configuration. Both smartphones, according to recent information, will be equipped with batteries of identical capacity – 4170 mAh. This decision seems strange, given the fact that the larger Galaxy Note 10 Pro will consume significantly more energy, which means it will yield to the younger brother in terms of autonomy.

It seems that the rumours that the future generation of Galaxy phablets will be equipped with a fast charging power of 25 watts are true. Previously, insiders reported that the power of the complete charger will be 45 watts. And before that, Samsung released 100-watt power controllers, which could become part of the new products, but we have not received any confirmations.