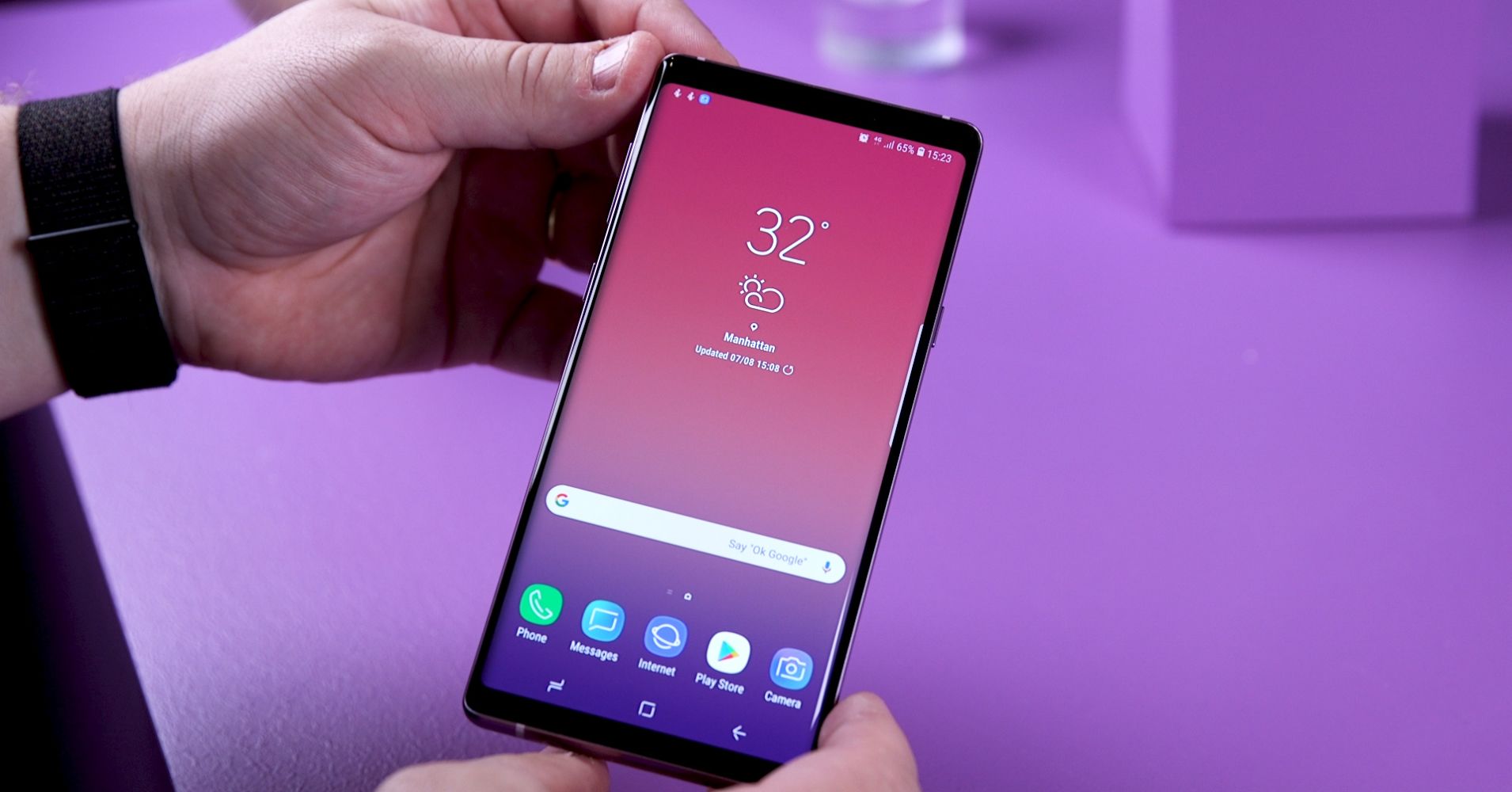 
The Samsung Galaxy S9 has been updated stable version of One UI based on Android 9 Pie, but the Galaxy Note 9 Pie beta program hasn’t ended yet. Now Galaxy Note 9 One UI third beta update rolling out that fixes several bugs such as apps reloading when accessed from the recent apps screen, the Samsung Notes app crashing, sluggish response when switching between front and back cameras, the search bar not appearing inside the dialer, and navigation bar gestures not working.

All new Changes in One UI Beta

The update is currently rolling out in the US and India at the moment, but it should also be rolling out in other countries where the beta program was launched. The update also brings January 2019 security patch, at least for India. The US update is still on the December patch, although the changelogs look otherwise similar for all users.

The update comes with software version N960FXXU2ZRLR and N960U1UEUZRLL for the US. While the size of the update is 331.81 MB.

If you are still waiting, you can download the newest update build by going into Settings > Software updates > Download updates manually.