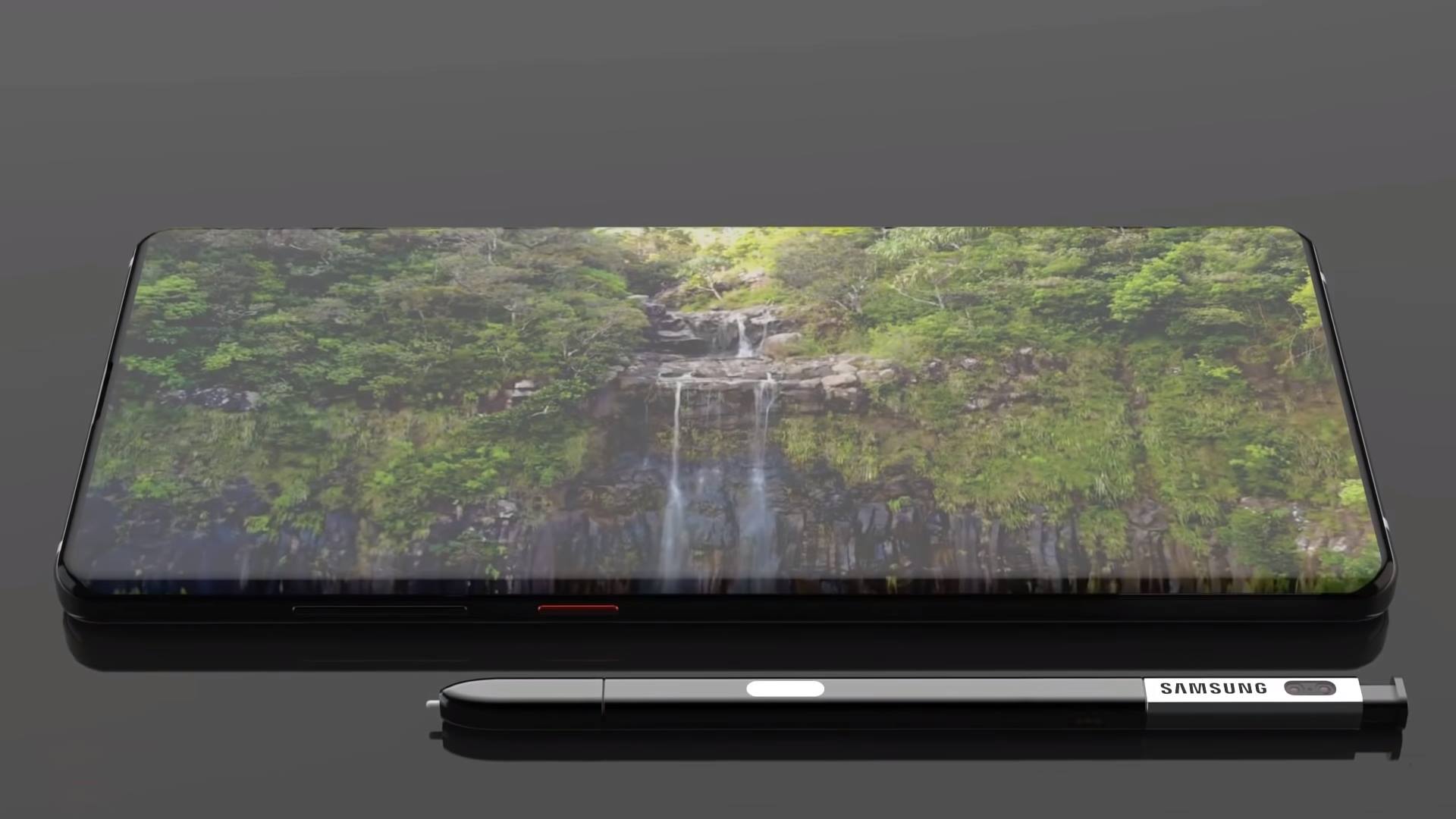 
Samsung Galaxy Note 10 is one of the most anticipated smartphones in 2019. It will change greatly in comparison with its predecessor, and the changes will affect not only the appearance but also the layout of internal parts. Recently, sources have revealed a lot of information, including the approximate Galaxy Note 10 release date, most of the technical characteristics and even the price.

Samsung has another flagship line, and, probably, the new Nout will borrow a significant part of its functionality from it. However, the novelty will receive a number of unique features that are not even among competitors. A distinctive feature of the Galaxy Note 10 will be a pen S Pen with a wide range of functions from the “magnifier” and a quick translator to create quick notes on the screen off.

The main question that interests us concerns the release date – when will the new phablet be born? There are no official data, but we will try to make the most accurate forecast.

Every year we see how Samsung is trying to increasingly produce new models of the Galaxy Note line. For example, the “eight” was born on August 23, while the “nine” – on August 9. The expected model, according to the latest statements by insiders, will be announced on Saturday, August 10th.

Samsung Galaxy Note 10, according to many experts, will go on sale on August 19. Closer to the long-awaited event, the Korean giant will reveal the exact day when the event will take place. The company will hold another Galaxy Unpacked presentation, and will also broadcast what is happening on its YouTube channel.

In Russia, the Galaxy Note 10 will be presented almost without delay, and for sure it will go to the official retail on the same day as many other countries.

The hardware platform phablet, by and large, is already known. If the manufacturer continues to adhere to its own tradition and takes the Galaxy S10 Plus as the basis, they will be almost identical in characteristics. Thus, Galaxy Note 10 will get an 8-core Exynos 9820 processor, 8 GB of RAM and at least 128 GB of internal memory.

However, recently, more and more confirmations have emerged that the company will release an improved 9825 processor special for the new premium smartphone. Unlike the 9820 model, it will be manufactured using a 7-nanometer process technology, not 8-nm. This will make the device less demanding on the battery, as well as more powerful.

On June 4, the SM-N976V was tested in the popular Geekbench benchmark with the Exynos 9825 on board. The chipset operates at a clock frequency of 1.78 GHz, the amount of RAM is 12 GB.

The screen is rumored to have a diagonal of 6.4 inches for Galaxy Note 10 and 6.8 inches for Note 10 Pro, and the resolution will be 3040×1440 pixels. The aspect ratio is approximately 89-90 percent, and the pixel density is just over 500 dpi. On both sides will be a glass of Corning Gorilla Glass 6.

He should also borrow the camera from the recently announced Samsung S10 Plus (S10 5G for Pro model). This means that at the back there will be 3 lenses designed for normal shooting, wide-angle and close objects with a double zoom. Frontalka will probably get one module for 10 MP.

Note that the system of modules behind will be placed vertically, not horizontally, as on the Galaxy Fold. In the usual “top ten” there will be 3 lenses, and in Pro – 4. The last, more expensive smartphone will be proud of an additional time-of-flight sensor that helps determine the distance to the object.

The battery, regardless of the model, can boast a capacity of 4170 mAh. If it were not for the S Pen stylus, then engineers would be able to put inside an even larger source of autonomous power. Thanks to the 45-watt Fast Charge technology, the “dozen” will charge faster than any other Samsung smartphone.

Unfortunately, some reputable sources say that fast charging will be limited to 25 watts of power, but many still tend to the first option. Moreover, we have recently been shown a photo of the Samsung Super Fast Charging power adapter with such a large output power.

Samsung Galaxy Note 10 will not be cheap. Moreover, it may become the most expensive smartphone of the brand after the Samsung Galaxy Fold. Nine, which went on sale in August, cost from $1085 USD. Her successor will certainly appreciate more – about $1240 for the version with a minimum amount of memory.