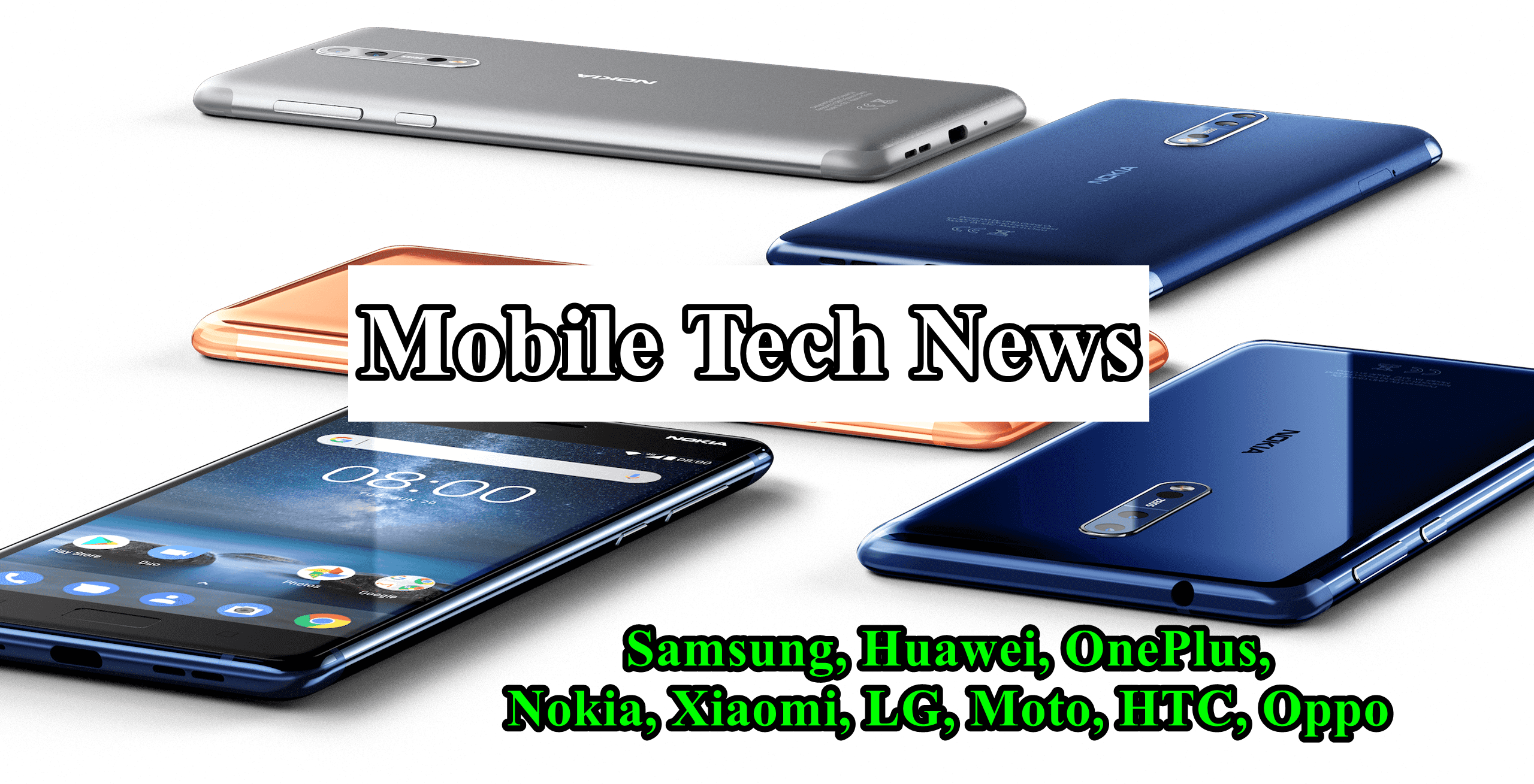 1. Unlocked US Galaxy Note 9 getting a new software update with September security patch

According to SamsungCentral Samsung has released a new software update for its unlocked Galaxy Note 9 device in the US. It is the second update this week. According to the changelog, the update includes September 2018 security patch.

The software version of this update is N960U1UES1ARH6, and the size of the update is 94.44MB. You can check for the update manually by heading into the Setting > Software update.

According to SamsungCentral here’s no doubt that Samsung’s Good Lock app is the best UI customizations tool available for Samsung phones and now the app has received its September 2018 update with a new module that adds more functionality to the app.

Note: Before you jump right into the Galaxy App Store and try to search for it, you may want to know that this update currently available on Android 8.1 Oreo so for now, it may only work with Galaxy Note 9 or Galaxy Tab S4.

The new update for the Good Lock app brings a number of changes to its add-ons alongside a new module as “MultiStar”. The Multistar allows users to use multiple apps at the same time on the Multi-window mode without stopping any of it.

According to gsmarena the new iPhones generate so much hype that there are thousands of fans queuing in front of the Apple stores worldwide. This time around Huawei seized the opportunity to do some old-fashioned trolling.In front of the Apple store on Orchard Road in Singapore, a few Huawei employees gave away about 200 power banks for the people waiting on the queue the whole night. The packaged power banks had a message: “Here’s a power bank, You’ll need it.”

According to XDA Developers October will be a crazy month for smartphone launches. We’ve got phones like the Razer Phone 2, LG V40 ThinQ, Honor Magic 2, possibly OnePlus 6T, Google Pixel 3, Huawei Mate 20, and more. Out of these smartphones, the Google Pixel 3 and Pixel 3 XL have leaked the most. We know basically everything there is to know about those two devices, to the point where people have come up with elaborate conspiracies about a third “Pixel Ultra” model because they believe the devices have been leaked far too much. Well, I wouldn’t be surprised if we start hearing conspiracies about the Huawei Mate 20 Pro because the device and all of its accessories have just been leaked in full.

5. OnePlus begins rollout of its customized version of Android Pie

According to TheVerge Just over one month after the official release of Android Pie, OnePlus is rolling out its version of the update to the OnePlus 6. OxygenOS 9.0, the company’s fork of Google’s operating system, delivers many of the same improvements as stock Android, including a tweaked interface, gesture navigation, and adaptive battery functionality.

The speed at which OnePlus has rolled out this update is impressive given that many manufacturers can take months to update to the latest version of Android if they do at all. Less than 15 percent of devices are running last year’s Android Oreo, leaving 2016’s Nougat as the most popular version of the software. Google’s most recent attempt to fix the fragmentation issue is called “Project Treble,” and it could explain OnePlus’ speed in issuing this latest update.

The Xiaomi Mi 5s Plus can now enjoy many of the Android 8.0 features we’ve seen for a while. Battery life should be slightly improved, security updates and fixes are big. and overall speed will see an uptick. Xiaomi’s changelog simply notes “Improved system stability.”

According to 9to5google We already know pretty much all there is to know about Google’s upcoming Pixel 3 smartphones, but there’s still a lot to learn about what else the company is bringing to its October 9th event. We’ve been keeping an eye on a device known as the “Pixel Stand” for a while, and in a fresh teardown, we’ve discovered a possible first look at the product.

We’ve already checked out the latest version of the Google app in our latest APK Insight post, but there’s one thing that stood out. We managed in this teardown to reveal a possible first look at the Pixel Stand. A brief animation within the app which is currently hidden from consumer view shows off a phone on a dock going through a slideshow of pictures.

According to XDA Developers  LG has a reputation for being slow with software updates. They hoped to improve upon that with their Software Update Center, but the results since then have been mixed at best. They have updated several devices to Android Ore in the last few months. Still, there are plenty of aging devices that haven’t seen updates in a while. Once such device is the T-Mobile LG G5. Earlier this month, Oreo rolled out to the LG G5 ins Korea. Now it’s rolling out to Magenta users.

Android Oreo brings a bevy of new features to the LG G5. Users can enjoy picture-in-picture mode, notification channels, background app optimizations, notification snoozing and more. T-Mobile has not made the update official yet, but XDA Recognized Developer autoprime has it in our forums. There are a couple of different ways you can install this update on your G5.

According to BGR After Nokia 5.1 Plus and Nokia 6.1 Plus, HMD Global is likely to launch the Nokia 7 Plus successor as Nokia 7.1 Plus globally. The same smartphone is expected to market as Nokia X7 in China. Yesterday, we saw a very different press image render of the alleged Nokia 7.1 Plus. The design resembled a taller version on Nokia 6.1 Plus, although previous leaks had suggested Nokia to instead go for a notch-less display.

Today, the same publication has posted more images of the alleged Nokia 7.1 Plus, along with a 360-degree video. By the looks of it, the Nokia 7.1 Plus is much similar to Nokia 6.1 Plus in terms of overall front and back Glass design.