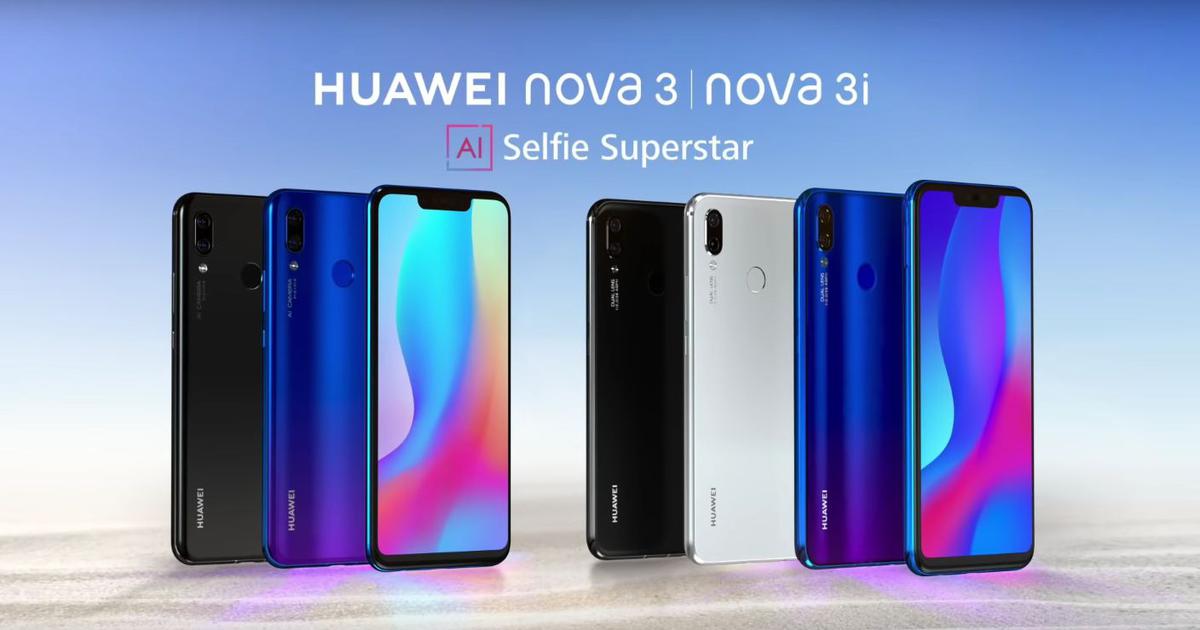 
After the global release of EMUI 9, Huawei has confirmed that the EMUI 9.0 based on Android 9 Pie will be available in January 2019 for the Huawei Nova 3 series smartphones.

Google Camera 6.1 for Huawei Nova 3i

According to Huawei Mobile, EMUI 9 is expected to land in January 2019.
This means that users will still have to wait a couple of months before the update arrives, or possibly early.

Huawei is rolling out EMUI 9.0 with Android 9 Pie globally

A few days ago Huawei officially announced the EMUI 9.0 update with Android 9 Pie is finally rolling out globally. If you own the Huawei Mate 10, Mate 10 Pro, Huawei P20, P20 Pro, Honor Play, Honor View and the Honor 10. The full update is reportedly 4GB, but if you’re already using the Android 9 Pie beta the update is a lot smaller.