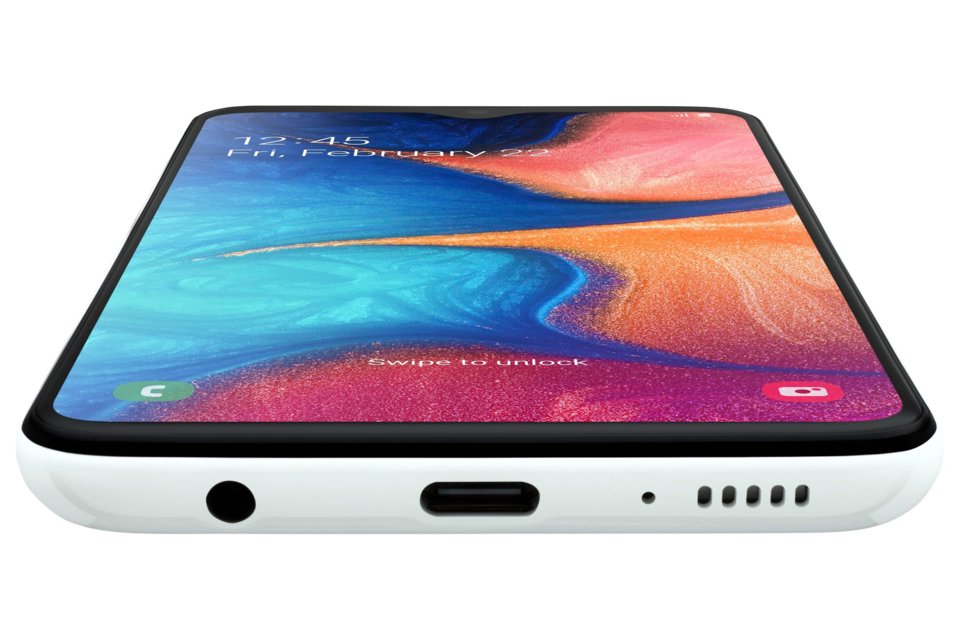 
Looking back on the global mobile phone market share in recent years, Samsung has always been in the top position, but Samsung is clearly unable to mix in the country, why is it always the first? Where does it sell more?

Why are Samsung phones always number one in the global market?

In fact, we all want to know. After all, Samsung can be said to be in hot water in China. However, with such a large population base in China, Samsung’s share is less than 1% almost several times. It is still the number one in global sales. In fact, we can say from two aspects that Samsung ’s mobile phone is relatively earlier in foreign layout and earlier than domestic mobile phones. This is a decisive factor, and there are actually not many local brands in foreign countries. We usually only heard about Apple and BlackBerry phones, etc., and Apple is also an ios system, and BlackBerry phones have always been their own systems, so the Android system was only an international manufacturer of Samsung at the time, adding Samsung as a leader in South Korea Enterprises, be regarded as the support of the government and the state, so the strength of research and development and chip has long been the continuous innovation and development of Samsung mobile phones.

Where is the specific sales volume of Samsung mobile phones! That is smartphone sales and local sales

Why are Samsung phones always number one in the global market?

And this year’s Samsung S10 series is indeed not very popular, but sales have been rising since the release, and within 80 days of the release of the 5G version of Samsung S10, sales in South Korea also reached 1 million units In fact, South Korea ’s support for its own brand is even greater. It is precise because of the strength and reputation of Samsung ’s business in South Korea that it is indeed more popular than China ’s Huawei. In fact, Korean TV is often watched. We also know that Korean TV The average Chinese mobile phone brand is a Samsung mobile phone, and people can be regarded as jealous.

Samsung mobile phones, in fact, will always release multiple versions of mobile phones, such as the US version, European version, Korean version, National Bank, in fact, we can see the degree of Samsung’s intentions for each market, and Samsung’s screen and appearance design, Innovations such as photography and photography are indeed worthy of our respect. Whether it is the impact of the explosion or other aspects, Samsung has done a good job in subsequent improvements, and Samsung is an old brand manufacturer, even if we are not Go to buy, in fact, people’s evaluation of this brand is regarded as unanimous praise, coupled with the early word of mouth and sales of the European market layout, in fact, has left a deep impression in people’s minds, this is a domestic mobile phone Can’t do it.