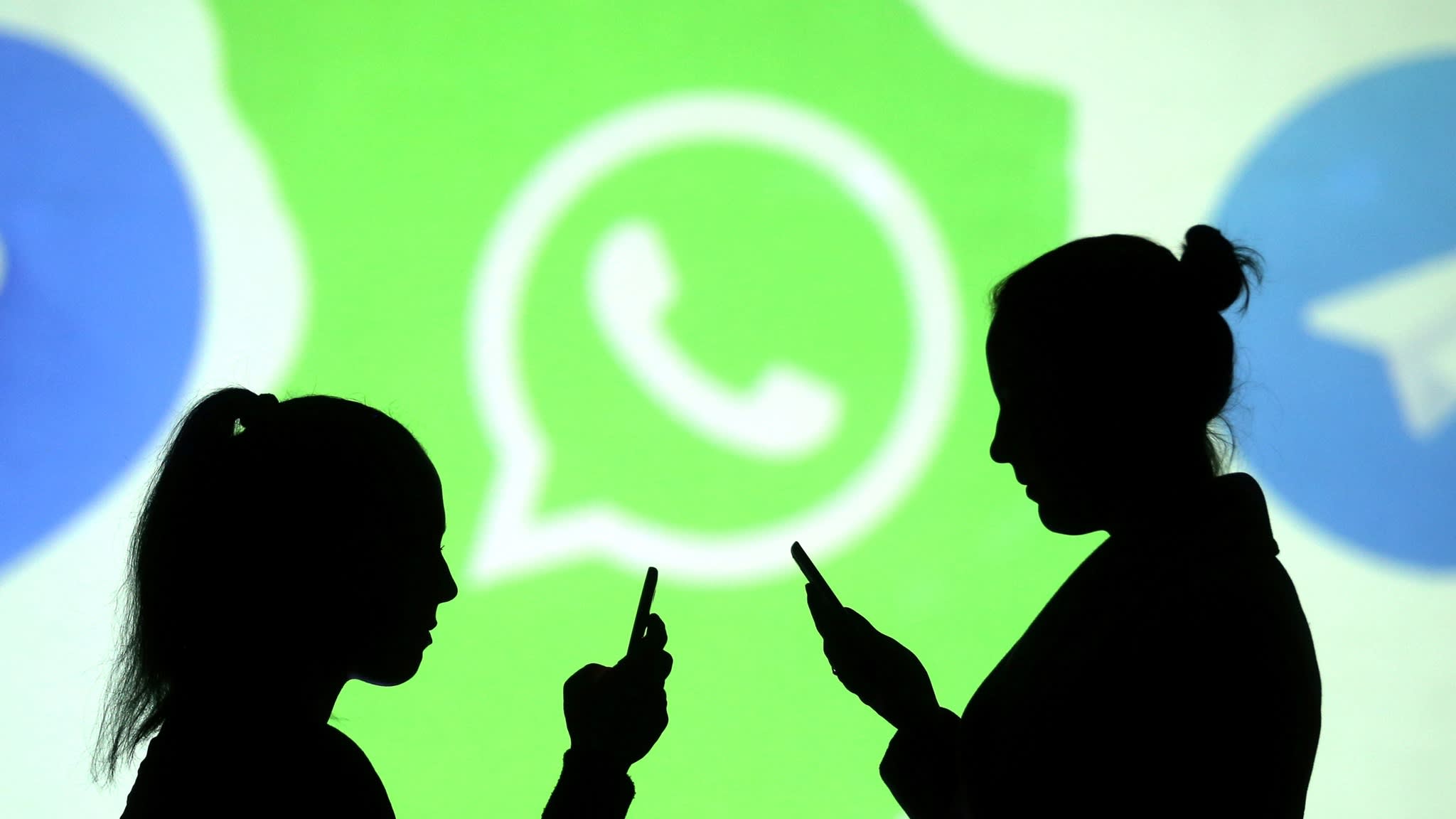 
After unveiling the group privacy setting for Indian users, WhatsApp has now started testing the feature in other markets as well. The feature was spotted in the latest Android and iOS beta of WhatsApp Messenger, and there has been a slight tweak to it as well.

Instead of the Nobody option that was available earlier in Group Privacy Settings – wherein no user could add you to a group without consent – a new Blacklist option has been introduced. Separately, WhatsApp has reportedly also introduced the ability to listen to voice messages consecutively on the desktop version of the app as well. 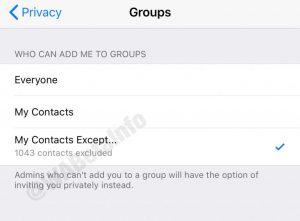 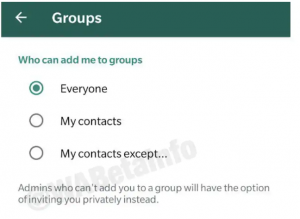 According to WABetaInfo reports, Starting with the new and improved Group Privacy Settings, WhatsApp tracker that WhatsApp is remotely activating the feature in iOS beta version 2.19.110.20 and Android beta version 2.19.298. This includes the new Blacklist feature, that wasn’t introduced before. It is possible that you may not see the feature even after updating to the latest versions. The tracker recommends backing up chat history and reinstalling WhatsApp to get the latest configurations and activating the feature.