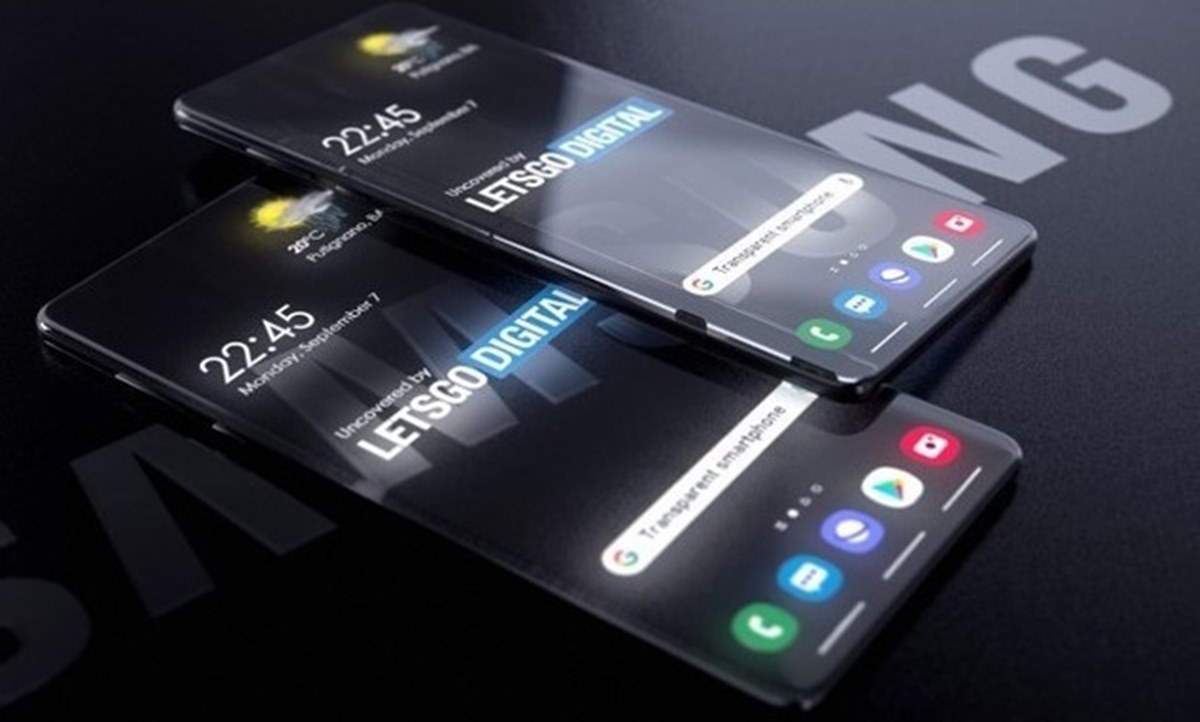 
Samsung has disclosed a new patent. According to the patent, Samsung is developing a mobile phone with a partially transparent screen. In July 2021, Samsung Electronics submitted a patent to WIPO (World Intellectual Property Office).

It is reported that the patent shows a Samsung Galaxy smartphone whose screen can be extended and extended, and the interface will automatically adjust according to usage. The screen can be extended to the right, while supporting double-sided display. And it can be folded away from the mobile phone in a manner similar to the operation of the folding screen, and a larger display area can be obtained.