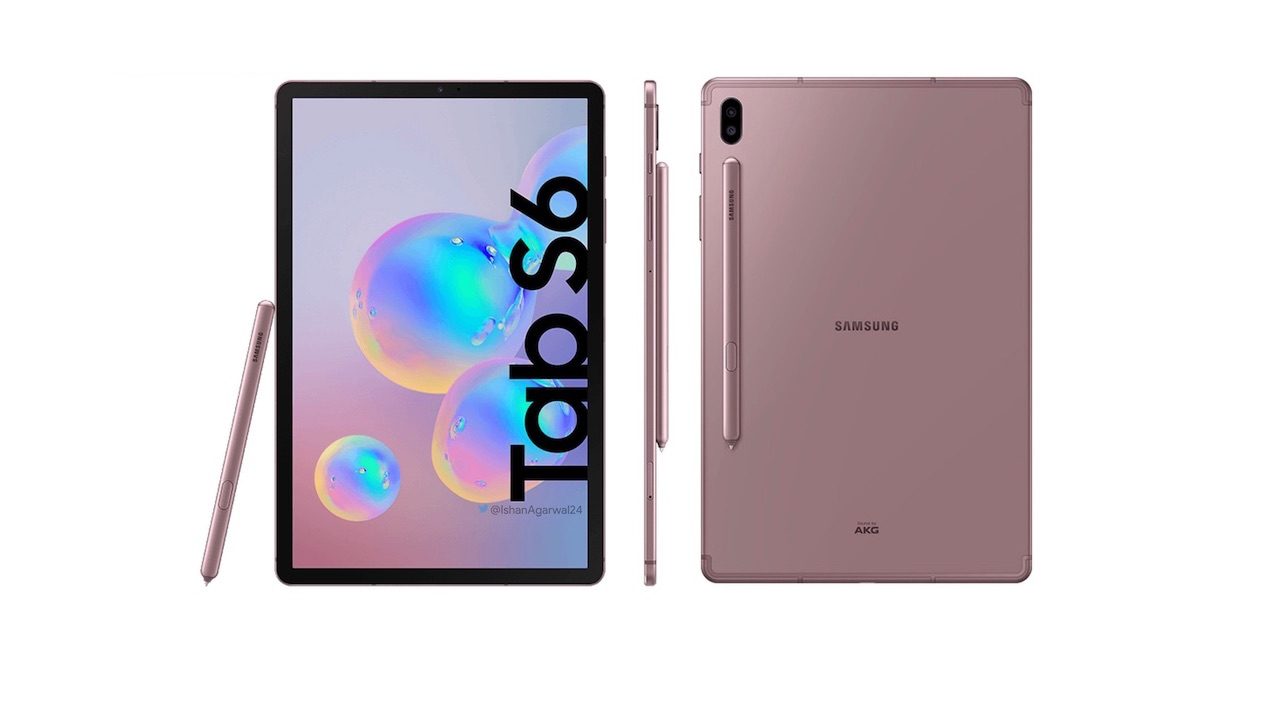 Galaxy Tab S6 received a 10.5-inch AMOLED screen with a resolution of 2560 by 1600 pixels (WQXGA). There is a built-in optical fingerprint scanner, and on the back is an S Pen stylus with new features, which we’ll talk about later. Inside was a premium Snapdragon 855 processor, 6/8 GB of RAM and 128/256 GB constant.

S Pen borrowed functionality from the Galaxy Note 9. In other words, with the stylus, it is possible to control the camera, the presentation and do many other actions using third-party applications. Samsung has not forgotten about augmented reality, and with the help of a proprietary pen, the user can, for example, draw glasses around his eyes in selfie mode. S Pen gestures in the camera became available to third-party developers, thereby the manufacturer saved the device from many restrictions.

The stylus charges for a few minutes; it lasts for several hours of battery life. Inside there is Bluetooth, which is required for the remote control function. There is a new gesture to manage media content on the tablet screen.

The rear camera is double: the main lens is equipped with a 13-megapixel sensor, an additional one received a 5-megapixel and ultra-wide-angle camera with a viewing angle of 123 degrees.

Separately from the Galaxy Tab S6, a keyboard case with a trackpad is sold. The device has the following dimensions:

There is a 7040 mAh battery that can be quickly charged from a 15-watt power adapter. The tablet is devoid of the usual 3.5 mm audio jack, but this is not surprising, given the fact that even the more affordable Galaxy Tab S5e was left without it.

The Samsung Galaxy Tab S6 will launch sometime in late August. It’ll be available in three colors — Mountain Gray, Cold Blue, and Rose Blush. Pricing is yet to be announced. Shop Related Products