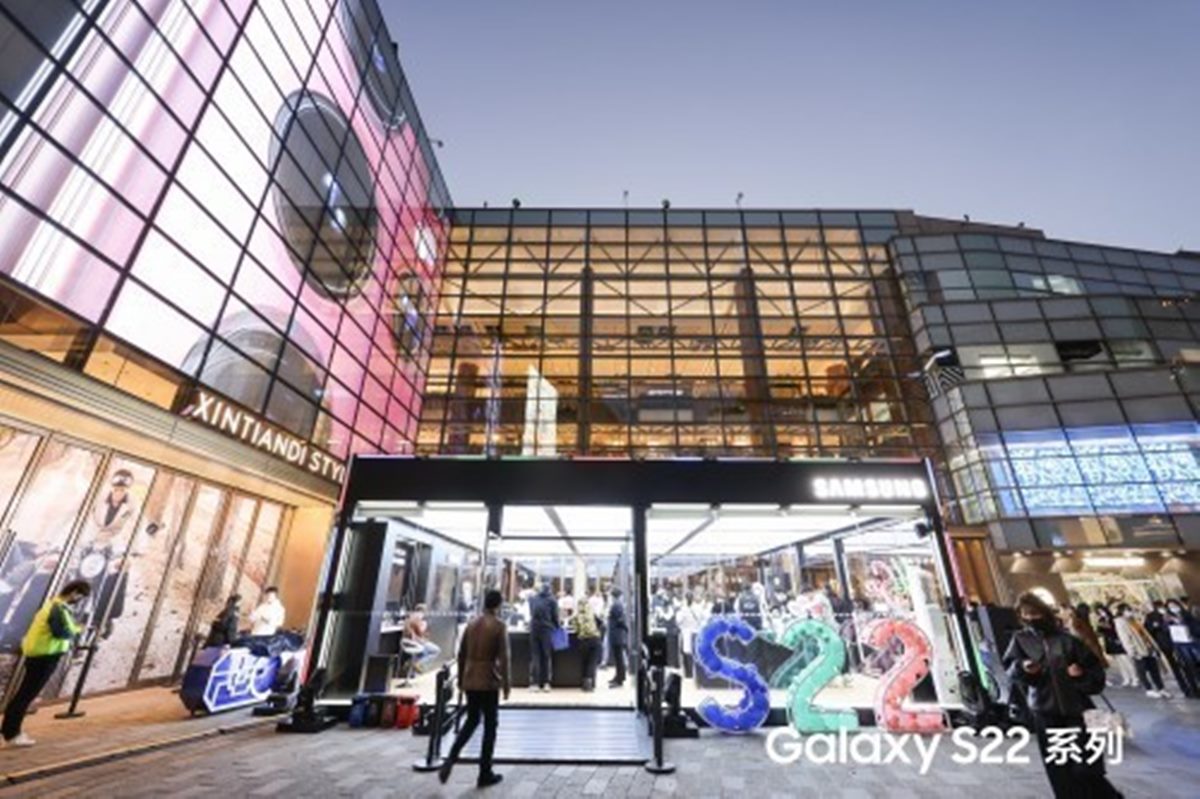 From March 5th to March 20th, consumers in Shanghai can go to the new Samsung Galaxy S22 series pop-up store located in the fashion atrium of Xintiandi on Huaihai Road to experience the new Galaxy S22 series. In addition, in the process of in-store experience, there will be specialized staff to provide professional explanations, so as to have a more in-depth and detailed understanding of the various features of the product.

In addition to product experience, the store also prepares rich and interesting interactive activities for consumers. For example, customers who come to the store can participate in the punch-in experience activities set up in the store. After completing the eight-fold task, they can exchange gifts through the gashapon machine, and they can enjoy multiple surprises after multiple lottery draws. Repeated visits to the store can accumulate more exchange. In addition, on the weekends, the store also prepares a fun “two-dimensional instant comic” interactive activity, which will bring a “unique” sense of life to friends who come to the store. .

The launch of the Samsung Galaxy S22 series not only raises the threshold for high-end flagship phones again, but also brings a Galaxy mobile smart experience far beyond the previous ones. Therefore, consumers who want to experience the cutting-edge Samsung mobile smart technology only need to go to the Samsung Galaxy S22 series new product launch pop-up experience store. I believe that the outstanding products, professional explanations in the store, and interesting interactive activities will definitely make you feel Fake this trip.