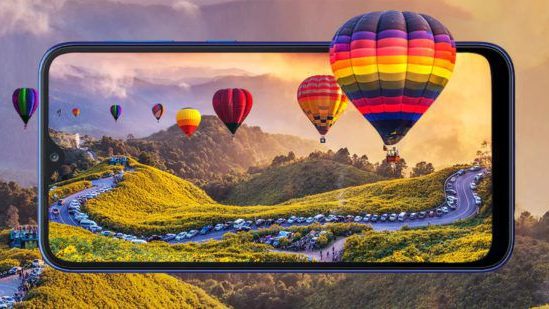 
In February, the announcement of the most budget smartphone of the new series – Samsung Galaxy A10. We recently learned about the existence of the Galaxy A10e, and today there are references to the alleged Galaxy A10s. The device, model number SM-A107F, was certified by the United States Federal Communications Commission.

The resulting documentation revealed that the device has on board a 3900 mAh battery. In addition, we were shown gadget diagrams that confirmed that he would receive a fingerprint scanner and a dual main camera. It also has a 3.5mm audio jack and a USB-C port.

The height of the body of the Samsung Galaxy A10s is 157 mm, width is 75.8 mm. Apparently, the size of its screen will be larger than that of the regular Galaxy A10.