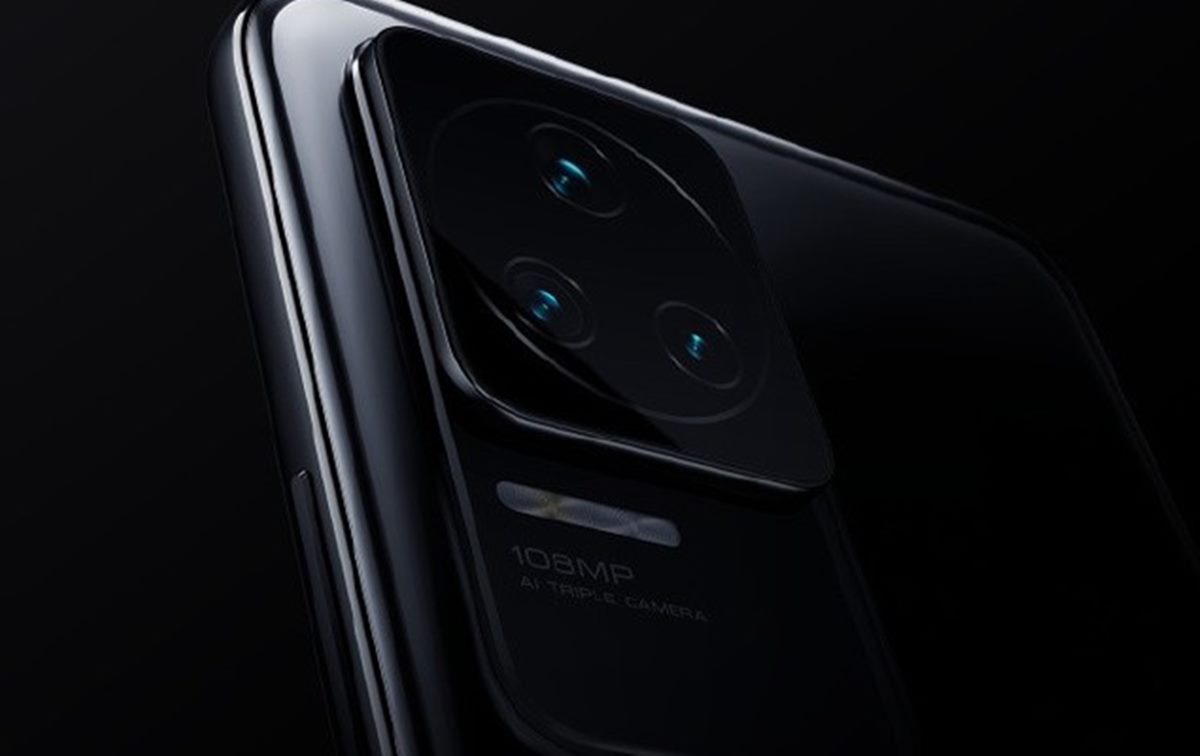 
On the morning of March 10th, the Redmi K50 series that Mi Fan was looking forward to was finally officially announced.

From the poster, we can see that the rear camera module of the Redmi K50 series adopts a triangular design, which is the same as the previous exposure picture. On March 1, Redmi ‘s official Weibo said that this series of mobile phones will be the world’s first flagship chip in 2022 to be equipped with the Dimensity 8100 flagship 5G chip.

According to the previous exposure information, the model equipped with this Dimensity 8100 mobile platform should be the Redmi K50 Pro in the series. The machine uses a 6.67 -inch Samsung E4 OLED screen with a built-in 5000mAh+67W flash charge. Ji 9000 flagship 5G chip. We will continue to follow up with more information.