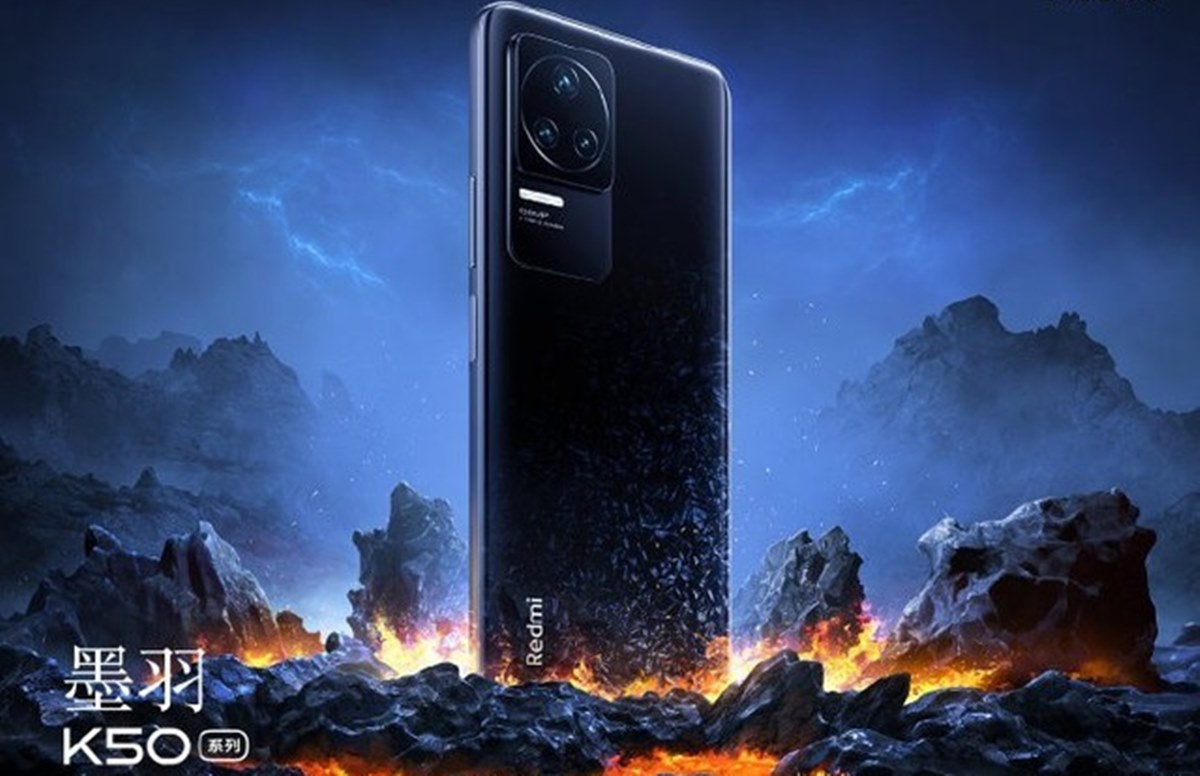 
Lu Weibing, general manager of the Redmi brand, released the first full-body picture of the Redmi K50 . The official name of the black color scheme is “Mo Yu”. The technology has nanometer-level precision, lithography technology as thin as 1/400 of a hair, and restores colorful black.

It is reported that the Redmi K50 series will have a variety of models released, of which the Dimensity 8100/Dimensity 9000 processors will debut on the same stage. The Dimensity 9000 processor adopts TSMC’s 4nm process, runs millions of points, and has very powerful performance. In addition, the Redmi K50 also has a basic model equipped with the Snapdragon 870 processor, which is mainly cost-effective. The launch date is March 17.

At present, the Redmi K50 on the Jingdong platform has opened an appointment and snap-up activity.