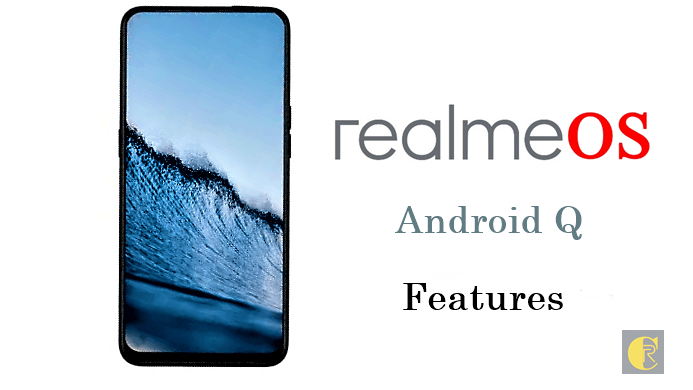 
If you’re looking to know about the upcoming latest RealmeOS Features, Then you’ve come to the right place. Here’s you will find all the information about Realme based on Android 10 Q features.

RealmeOS will switch to a desktop mode when you connect your phone to an external monitor. You’ll be able to use free from multi-windows to open and move apps anywhere on the screen.

Bubbles are a new feature in RealmeOS. With bubbles users can easily multi-task from anywhere on their device. Bubbles are built into the Notification system. They float on top of other app content and follow the user wherever they go. Bubbles can be expanded to reveal app functionality and information and can be collapsed when not being used.

With RealmeOS, you’ll see a floating settings UI pane that can be automatically triggered by apps. For example, if Chrome detects that the Wi-Fi network doesn’t have connectivity, it’ll show a settings window with options for Wi-Fi, mobile data, and airplane mode. The feature is designed to make it easier to change settings without leaving an app.