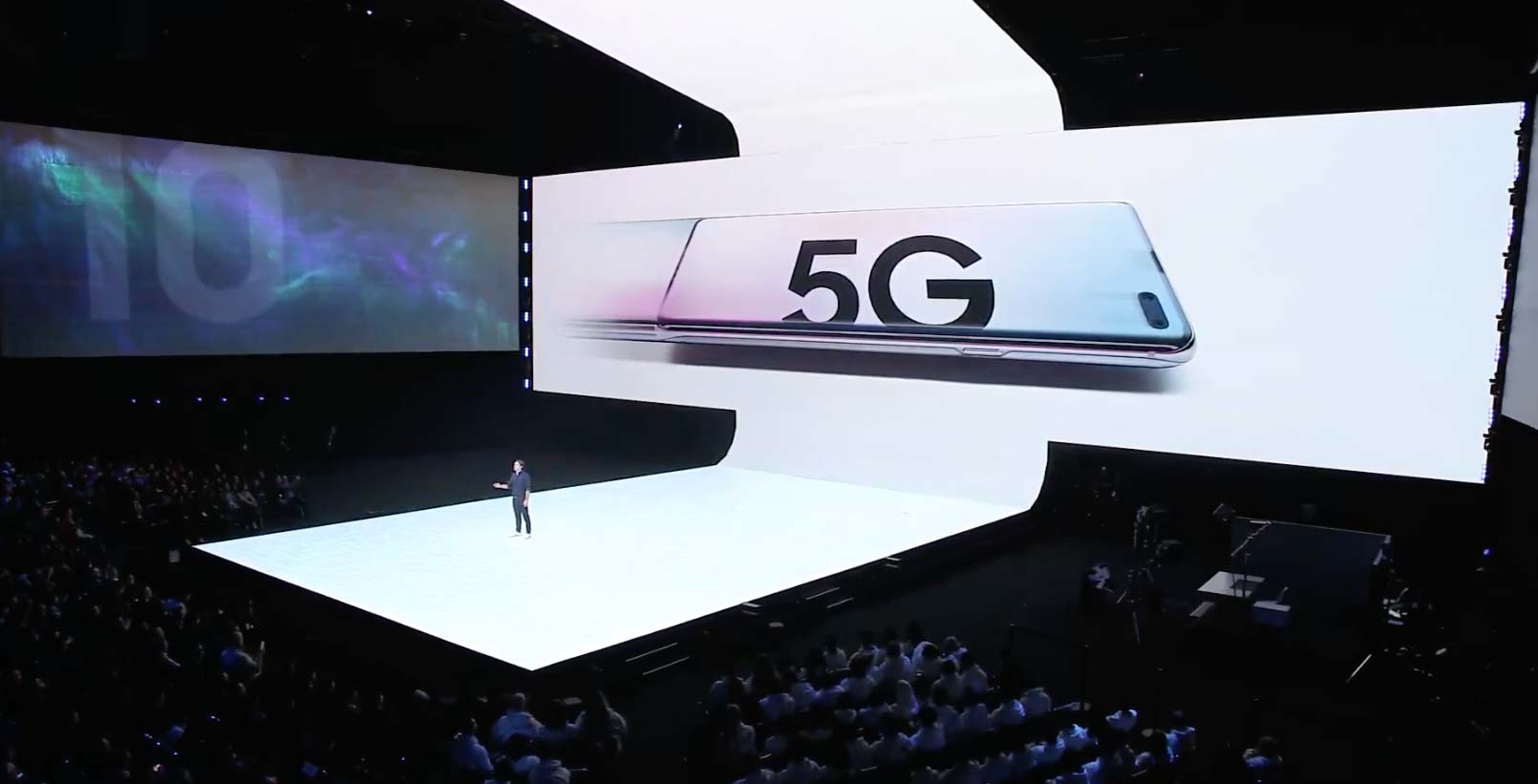 
Samsung has finally unveiled its new Galaxy S10 flagship phones of this year. The Korean tech giant has introduced not two but three Galaxy S10 smartphones — the Galaxy S10, S10 Plus, and the low-cost Galaxy S10E.

Samsung also unveiled the Galaxy S10 5G. The device will come with a 6.7in QHD Dynamic AMOLED display, a quad camera setup complete with a 3D depth-sensing lens and modems and chipsets that support 5G.

The United States and South Korea will be the first to get the 5G variant. Carriers in both countries have deployed their 5G networks and can soon begin selling compatible devices. Samsung has confirmed that Verizon will have initial exclusivity for the Galaxy S10 5G in the United States.

We can expect Samsung to release the Galaxy S10 5G in more markets where 5G networks go live down the line. It will initially be focusing on the aforementioned countries, though, where it has already laid the groundwork with its carrier partners.