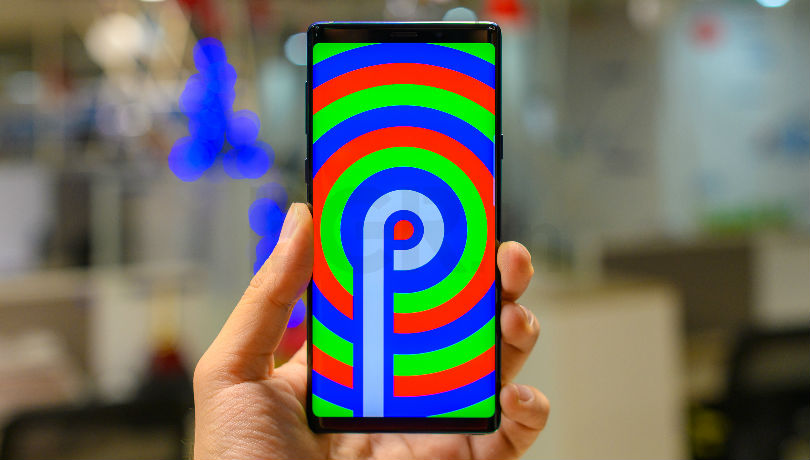 
Update: Samsung is rolling out Android Pie/One UI update for Galaxy S9 and S9+ in Canada. The Galaxy S9 and S9+ are receiving this update as build version G960WVLU3CSAA and G965WVLU3CSAA respectively and weighs 1773.80MB. Both updates include January 2019 security patches and the new Samsung One UI alongside plenty of other stuff from both Google and Samsung.

If you live further north, though, Android Pie is ready for your Galaxy Note 9 as multiple carriers in Canada are now rolling out the update. The latest update brings January 2019 security patch for the Note 9 users. The software version is getting bumped to N960WVLU1CSAA. The size of update 1655.52MB. Keep in mind the size of the update is big and make sure you have enough storage.

Other carriers also rolling out the Pie update in Canada include Freedom, Fido, Virgin, Koodo, Videotron, Bell, SaskTel, and so on. Unfortunately, there is still no mention of Telus, but we do believe an update is available on this carrier’s Note 9 too.

If you own Galaxy Note 9 or Galaxy S9, S9+ and reside in Canada you can check if the update is available by going into the Settings » Software update menu and tapping the Download updates manually option.