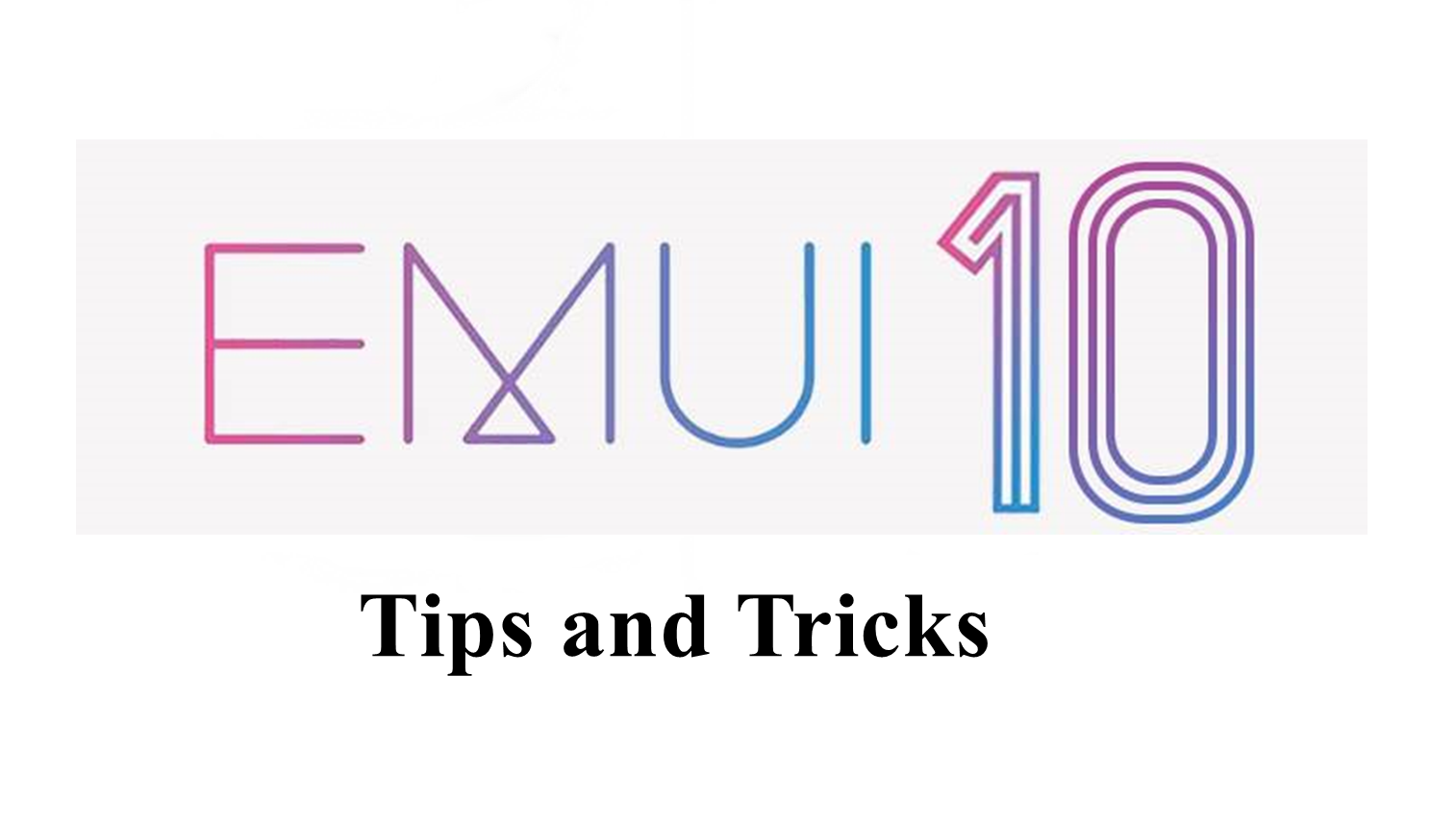 
If you’re looking to know about the latest EMUI 10 Tips and Tricks & Hidden Features, Then you’ve come to the right place. Here’s you will find all the information about EMUI 10 based on Android 10 Q features.