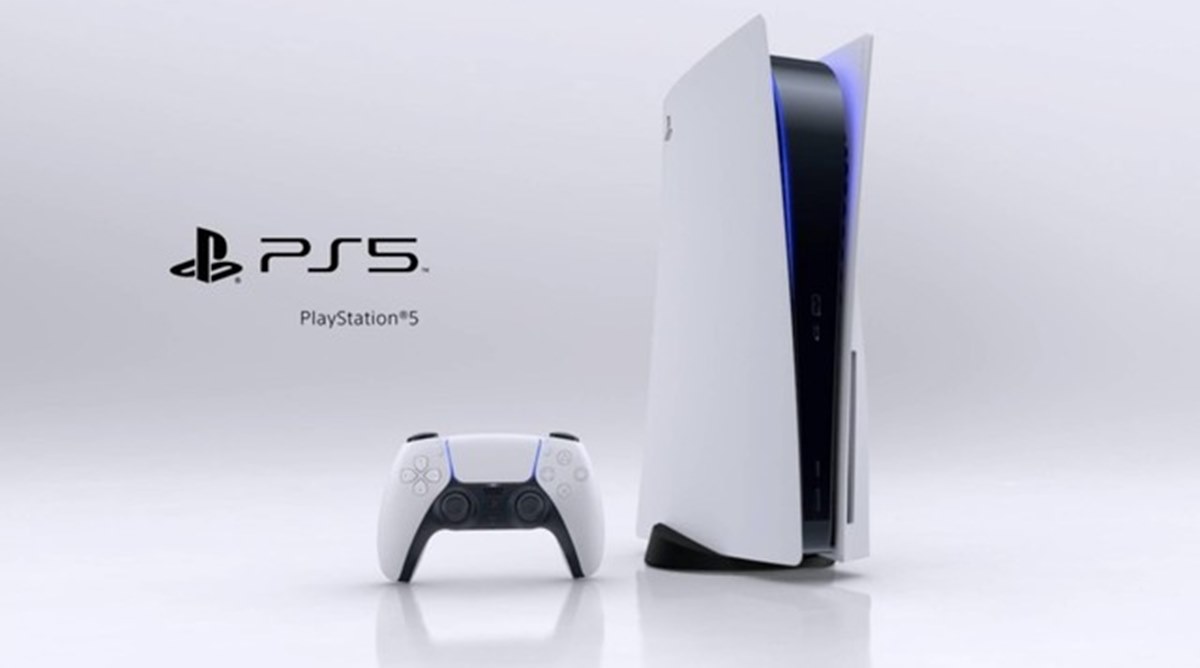 In addition, the PS5 Pro will also be equipped with an enhancement technology developed by Sony, which is similar to AMD’s FSR 2.0 super-resolution technology.

In terms of hardware, the PS5 Pro will be equipped with a 6nm Zen3+ or a more aggressive 5nm Zen4 CPU, and the GPU will be upgraded to RDNA3, and the scale will be higher.

Previously, the media also exposed the rendering of Sony PS5 Pro . From the picture, the appearance of the machine continues the design style of the PS5 series, but the overall look is obviously more “strong”, and some streamlined designs have been added, which looks more designed. feel.