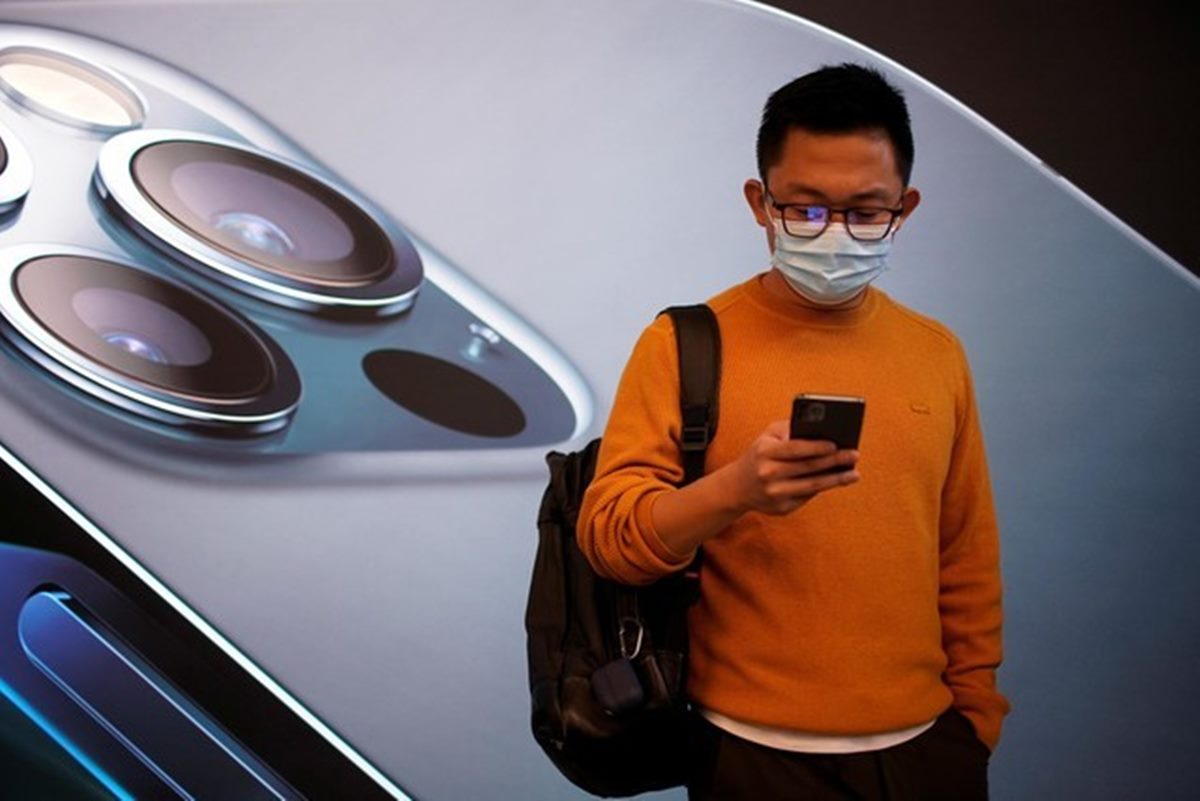 
Apple has already started rolling out iOS 15.4. The highly anticipated update adds features that many iPhone users have been waiting to try since the company first began testing them in January. Most notable of these is the option to unlock the device while wearing a mask, allowing you to unlock your phone without the need for an Apple Watch without removing your face covering or entering a passcode. Once you’ve installed iOS 15.4, you’ll need to activate it manually in the Face ID & Passcode section of the Settings menu. iOS 15.4 also offers a new voice option for Siri.

Apple also released iPadOS 15.4. It introduces another highly anticipated feature. Universal Control. It was first announced at WWDC in June before being delayed at the end of the year, allowing you to control multiple Macs and iPads with a single keyboard and trackpad or mouse. The two updates also include 37 new emoji characters introduced as part of Unicode 14.0. This means you can use characters like “melting face” in text conversations and add skin tones to the handshake emoji.

To download a new update, launch the Settings app on your iPhone or iPad, then tap “General” and then tap Software Update.