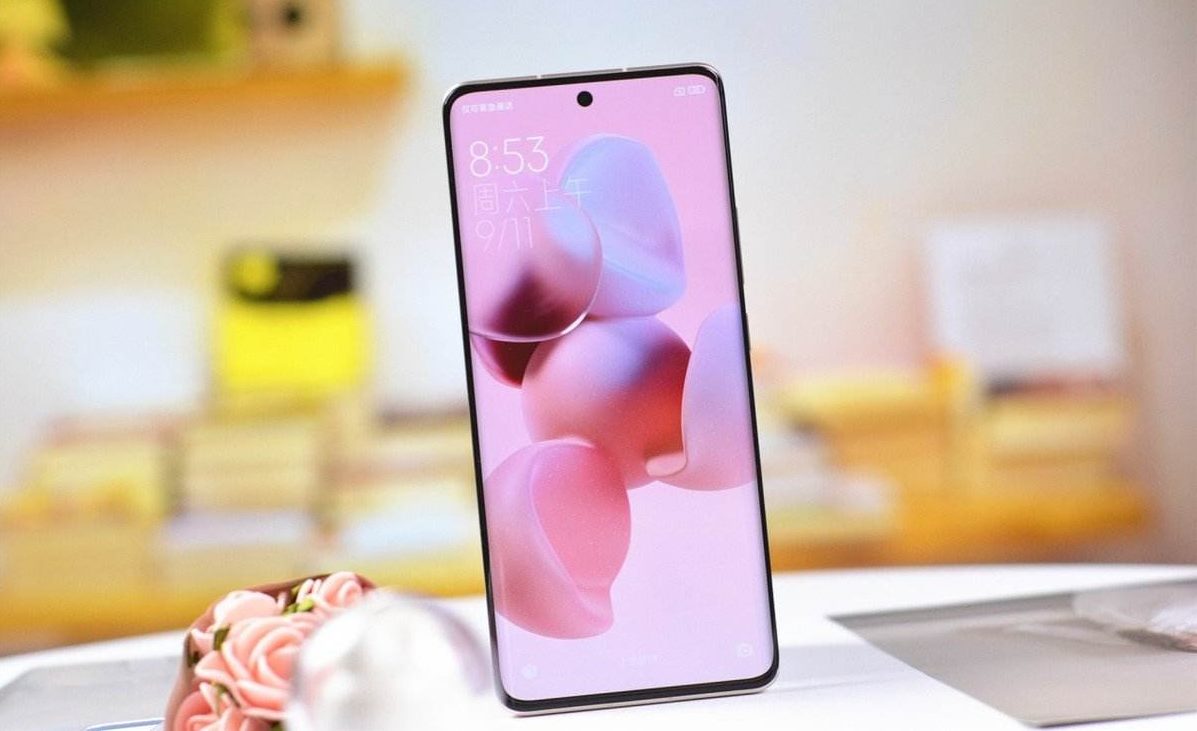 
Last year, Xiaomi officially launched the Xiaomi Civi mobile phone . The Civi, known as “the most beautiful Xiaomi”, has very good user reviews, and its sales are also very impressive. It has strong competitiveness at the same level. At present, the latest news from the industry chain, Xiaomi Civi 2 The mobile phone will be released in the first half of the year, and the processor has been determined to use Qualcomm Snapdragon 778G+.

In terms of price, Xiaomi Civi 2 has a high probability of being the same as the previous generation Xiaomi Civi, and will have a stronger competitiveness in the 2000 yuan gear!